We often memorize some highly renowned personalities and remember their noteworthy things they have performed in their lifetime. Charity is something that doesn’t require publicity. All you need to have is a great heart towards the poor and an intention to initiate it. There are some legendary personalities such as Warren Buffet and Bill Gates who are quite popular for their charity-related activities. There are some people whose names didn’t reveal even after carrying out some charity programmes. In India, we can witness several such noble personalities who tried a lot to bring some change in society. We definitely appreciate such deeds and try to follow them if possible. Just take a quick glance at the legendary celebrities and know the good deeds they have done to the society.

Nandan Nikekani is the co-founder of Infosys. He alongside his wife are truly generous people. We can witness it through their great activities. They rebuild the hostel of Alma master for IIT Mumbai and started several foundations such as Arghyam and EkStep. These foundations help the people in the sectors of sanitation and education. 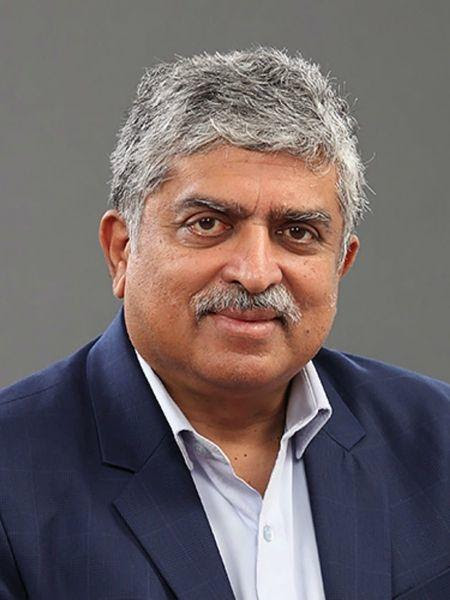 Azim Premji is the founder of the topmost firm Wipro. Bill and Melinda Gates established a foundation namely Giving Pledge in the year 2013. Interested towards that foundation, he joined it and promised to give almost 50 percent of his wealth for the educational activities. We expect that the amount could be more than 900 crores rupees. Using that money, they started building primary schools and other essential public education organizations in the nation. 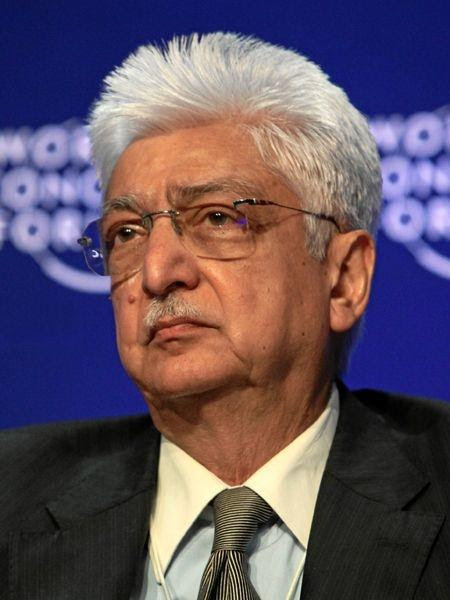 Whenever Deepika was in her peak stages in her film career, she was diagnosed with depression. She then took a firm decision to combat against the situation. Deepika started Live Love Laugh Foundation after finding that there is no proper availability of proficient psychiatrists in India. In the foundation, we can see patients being treated. Her aim is to render the best service and psychiatric treatment to those who are suffering from depression and mental illness.

Shah Rukh Khan, popularly known as the Baadshah of Bollywood adopted Cancer and Childcare ward in Nanavati Hospital situated in Mumbai. He decided to provide the best services to the ward as he lost his mother due to cancer. Shah Rukh gave the whole amount of Rs 15 Crores that he won for IPL. He often visits the charitable organizations such as Greenathon and Make a Wish Foundation.

Kiran Mazumdar is the founder of Biocon and a philanthropist who established the Mazumdar Shaw Cancer Centre. This Cancer organization comprises a total of 1400 beds that deliver the best treatment to the cancer patients at reasonable charges. After joining the Giving Pledge group, she promised to give 75 percent of her entire wealth to the health development programmes. 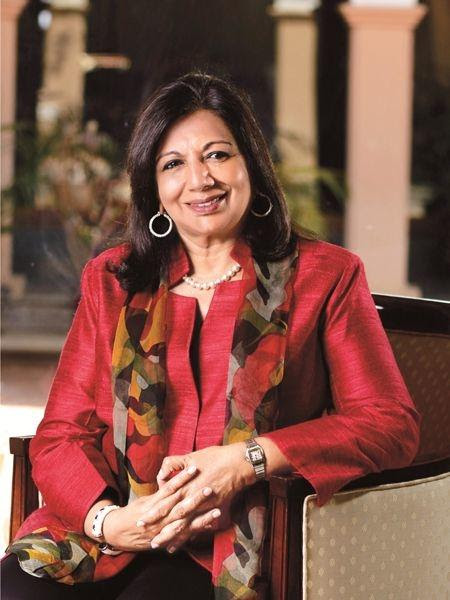