Ranveer Singh opens up about the changes in his life, post his marriage with wifey Deepika Padukone 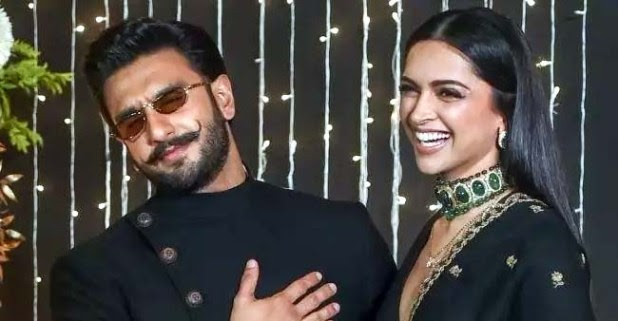 As a romantic couple of the Bollywood, newly-wed Deepika Padukone and Ranveer Singh are getting a lot of media attention. Post their wedding, the power couple is giving us major couple goals.

DeepVeer tied their knot on November 14 and 15 2018 in Italy. Their wedding was an intimate affair that included their close friends and family at Lake Como in Italy. Post their wedding the couple also hosted a grand reception in Mumbai for the Bollywood fraternity.

On a professional note, Deepika is appointed as the new chairperson of the MAMI Mumbai Film Festival. Apart from this, she is working on her next project, Chapaak. The film is being directed by Meghna Gulzar. The movie is based on a real-life incident of an acid attack survivor, Lakshmi Agarwal.

Meanwhile, Ranveer is all set for his upcoming release Gully Boy with co-star Alia Bhatt. The movie is slated to release on 14th February 2019. Moreover, he is also having a lot of work commitments like Kabir Khan’s World Cup film ‘ 83 and KJo’s Takht.