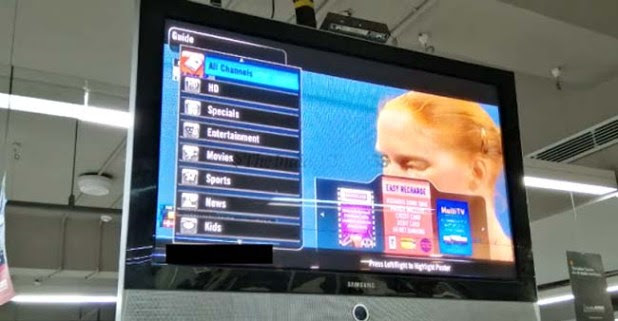 It is a well known fact to every TV lover that TRAI has introduced new DTH rules and regulations.  Consumers are facing trouble due to the increase in rates on the TV channels. Through Twitter as medium consumers expressed their dissatisfaction about the changes made by TRAI.  They complained on Twitter about the heavy pricing and confusion surrounding it. Consumers are now paying huge TV bills than before. According to the new rules consumers need to pay higher prices for fewer channels.  Costumers are also complaining about inconsistent services offered by the channels.

The new rules have come into effect four days before.  TRAI has been assuring all the consumers regarding the new changes in DTH rules that the services will be consistent and will promote even distribution of power and resources.  The channels have come up with exclusive pricing offers in terms of channels packaging. Consumers can now pay only for those channels that they want to watch. Nevertheless, the new regulations are not as expected by TRAI.  Ever some the news of the TRAI new regulations came out, consumers have started expressing their concerns. They are not at all happy with the increase in channel prices. Many said that it was a huge scam. 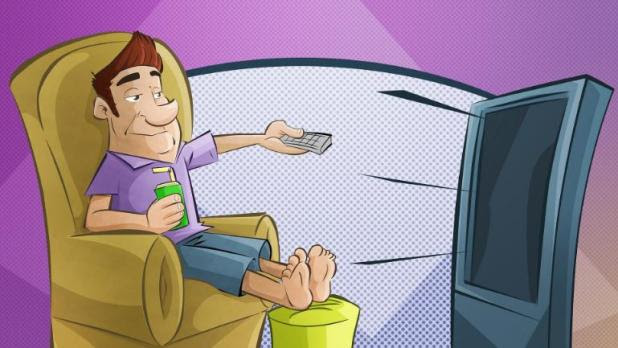 Consumers now need to face three major issues with the change of new rules. They include Higher TV subscription bills than before, lesser channels at higher prices, and blackouts and inconsistent services. As the la carte system was introduced people are expecting lower TV bills compared to earlier, however, the TRAI’s new rules will fall heavy on consumers pocket.

Just a two channels will now cost me 180 rupees!!

Don’t know if this new @TRAI order regarding #DTH is really helping consumers.

What’s going on DTH service? I can’t understand. TRAI gives an order which seems to be Tughlaq’s Farman. TRAI should withdraw this order immediately. This order doing loss for the customers. It’s an idiotic order…….

Deepakarna Deb wrote, “What’s going on DTH service? I can’t understand. TRAI gives an order which seems to be Tughlaq’s Farman. TRAI should withdraw this order immediately. This order doing loss for the customers. It’s an idiotic order…….,”

At the end of the day, the new regulations of TRAI turned to be a bane instead of a boon.