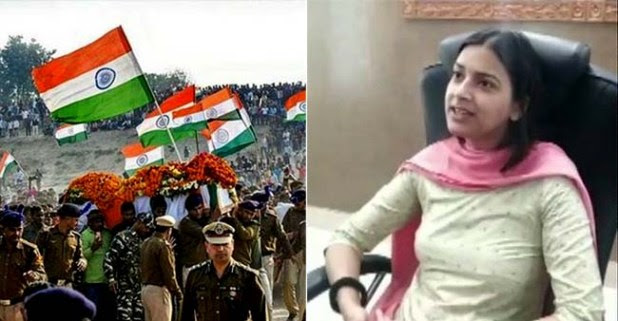 After the Pulwama incident, people are raising fund for the CRPF soldiers who lost their life in Jammu and Kashmir. From the martyrs’ families, two daughters from the CRPF martyred namely Sanjay Kunar Sinha and Ratan Kumar Thakur who belonged to Bihar are being adopted by DM Inayat Khan. The DM will be raising fund for the girls further education while taking care of extra other expenses throughout their lives. 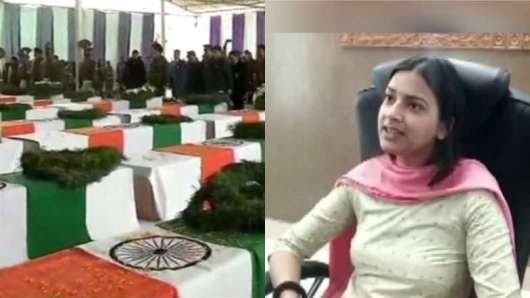 Apart from this, a bank account has been started in the Sheikhpura district so that people can raise fund to help the families of the martyr’s.

Inayat Khan, DM Sheikhpura, Bihar: Orders issued to open account to raise funds for families of 2 martyrs (Constable SK Sinha from Patna&RK Thakur from Bhagalpur). Whatever amount will be collected by 10 Mar, will be divided&given to the two families. #PulwamaTerrorAttack (16.02) pic.twitter.com/unFD6G45uZ

The DM went on saying that as an individual, she would take the responsibility of one of the two families, and also is moving ahead to raise fund for the families. “Orders issued to open an account to raise funds for families of the two martyrs. Whatever amount will be collected by March 10 would be divided and given to the two families,” she told news agency ANI. 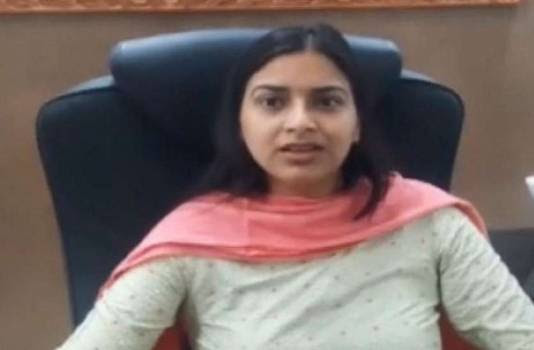