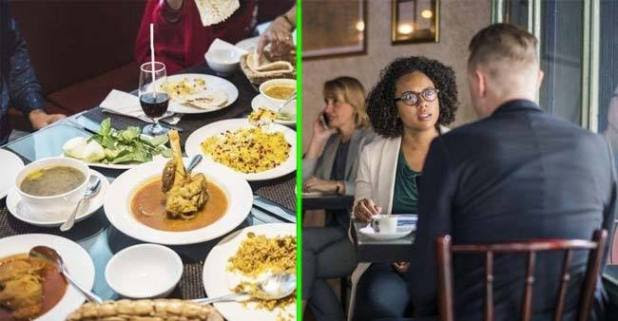 We have seen many a time in our life when a couple usually argues for several reasons, sometimes small issues and sometimes being a major one. But the weirdest incident that came across to me when I heard about a husband and wife who fought for a mere dinner bill.

The incident happened in the Australian continent where a man from Sydney called the cops for his own wife after she denied to pay and split the bill after having dinner at a Chinese restaurant.

This couple has left us astonished over the happening. The wife at the restaurant refused to split the bill and this made her husband frustrated so much that he forgot who that lady is and dialled the number to call the cops.

After the call, the cops arrived at the Chinese restaurant and hearing it all made them astonished that such an insane happening was reported to them, and they explained the husband to never do such impulsive action in mere situations of life.

‘Cops are unsure of who eventually paid for the remainder of the succulent Chinese meal,’ North Shore Cops Area Command said in a statement, Main Online reported about the incident.

What do you have to say about the strange incident, do share your thoughts…