Amaravati – might become the Most Sustainable City in India Whenever we think about Indian roads, we often get muddy and narrow roads, congested traffic, holes in the roads and more. With the rapid advancement in technology, we can witness a plethora of technological changes and developments in most of the sectors. After the bifurcation that took place a couple of years back, Andhra Pradesh got divided into Telangana and AP. As there are highly developed cities like Hyderabad in Telangana, we can yet to see some development in the state of Andhra Pradesh. The present Chief Minister of Andhra Pradesh – Nara Chandra Babu Naidu has already started the works to make Amaravati into one of the highly sustainable cities of India. For that, he considered initiating the changes with the capital city Amaravati. 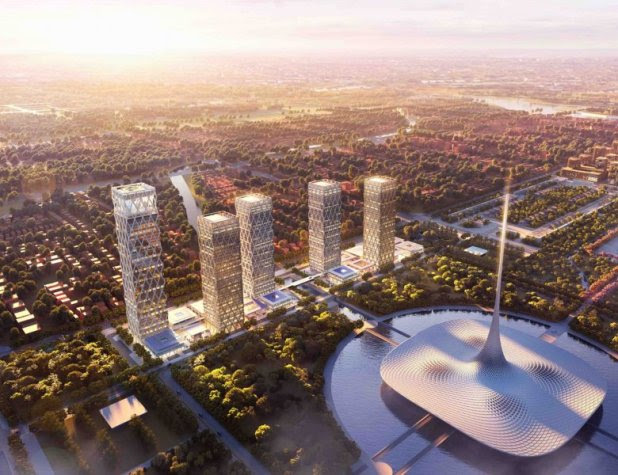 The Government of Andhra Pradesh has decided to bring massive changes in the lives of the public through the highly developed city. After the completion of some changes, we can witness Amaravati as not just a state capital but also as one of the highly sustainable cities in the country. Through the latest videos that have become viral on the internet, we can see numerous advancements that are yet to be developed in the city of Amaravati. Check out some of the innumerable spectacular changes that we can observe in the upcoming days. Just take a quick glance!

The State Government of Andhra Pradesh has commenced one of the biggest land pooling schemes 4 years back. For implementing it, they have accumulated more than thousands of acres of land from the farmers with their pure consent. Most of the people might have some doubts regarding the new changes and what actually the city holds? To understand that, just take a look at some of the imminent changes that will take place soon in Andhra Pradesh. 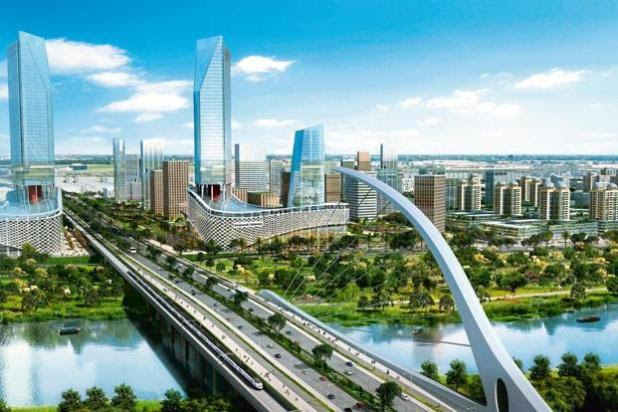