Ali Asgar, the stand up comedian and actor says, ‘he is stuck within his own success’ 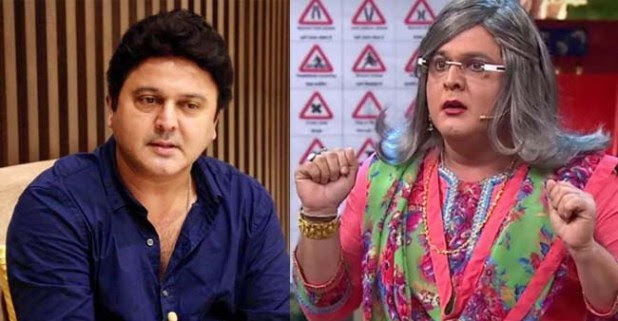 Ali is making headlines with his recent statements in an interview, the actor has spoken about his on-screen appearances and said that it’s becoming difficult for him to tackle the impact of his professional character in daily life.

The actor added, “It hit me when my son said his school friends tease him with my character name. He asked me ‘dad, can’t you do anything else as an actor?’ It was an alarming thing for me.”

He confessed that he has got bound with his own success. He said, “I realized I am stuck within my own success.”In 2013, Ali got the Golden Petal Awards for Most Chaheeta Personality for the comedy show and also the Indian Telly Award for Best Actor in a Supporting Role.

In the interview, he said, “The reality of an actor’s life is that we are serving to the audience. Even though I do not want to play a female character, my performance is giving TRP to the channel. It means people enjoy watching me that way”.