After India’s largest Startup Hub, Kerala state to have their own manufactured Laptops named Coconics

Kerala, apart from being known for its tourism hub and natural beauty, the state is emerging out as a Technological hub and recently we heard that the state will offer their own brand of laptop. A major step towards transformation and technology will bring a huge revolution in the state. 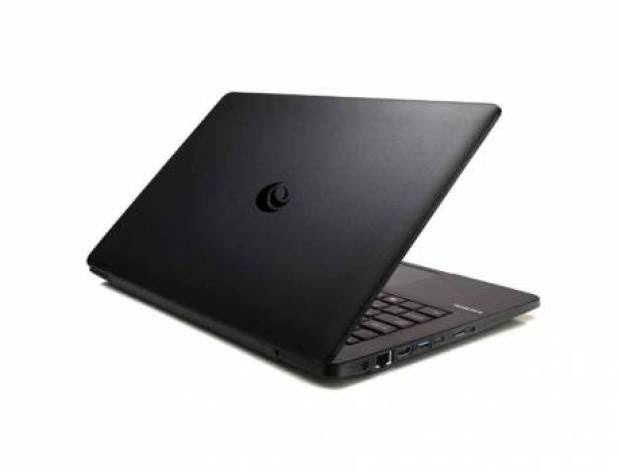 The brand named as Coconics will be a Public-Private Partnership and the manufacturing will be started soon in the state. It will be a joined project of the Kerala Government and US-based technology major UST Global.

The brand is also said to be the first PPP project manufacturing laptops and servers in India while the first line of the laptops will be launched on Feb 11th at the Electronic Manufacturing summit in New Delhi.

The Chief Minister of the Kerela State, Mr. Pinarayi Vijayan, mentioned that the venture is also including the involvement of KSIDC and Axeleron and will be given the guidance of Intel Corporation.

Vijayan said in a Facebook post, “We are going to leverage the advantage we have in human resources by pivoting to Hi-tech manufacturing.”

“The company will operate out of the Keltron Centre in Thiruvananthapuram. They will focus on providing electronic hardware to government offices, educational institutions, and businesses. Coconics has a capacity to produce two lakh laptops annually, ” he added in his post.