After Anushka Sharma, Alia Bhatt has found her look-alike 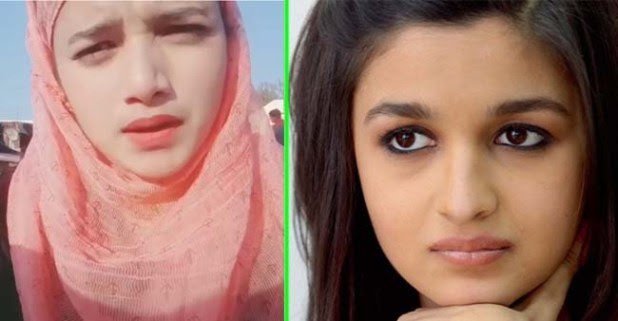 Anushka Sharma, the popular actress from Bollywood recently appeared in the film Zero featuring Bollywood Baadshah Shah Rukh Khan. After marrying the popular cricketer Virat Kohli in the year 2017, Anushka acted in several films such as Pari, Sanju, and Sui Dhaaga. On the prevalent photo sharing application Instagram, several users have started leaving comments on the profile of the American Singer Julia Michael. Several users have been commenting and tagging the pictures of the singer. Most of them are leaving the comments asking her a question about whether she knew the Bollywood actor Anushka Sharma or not. 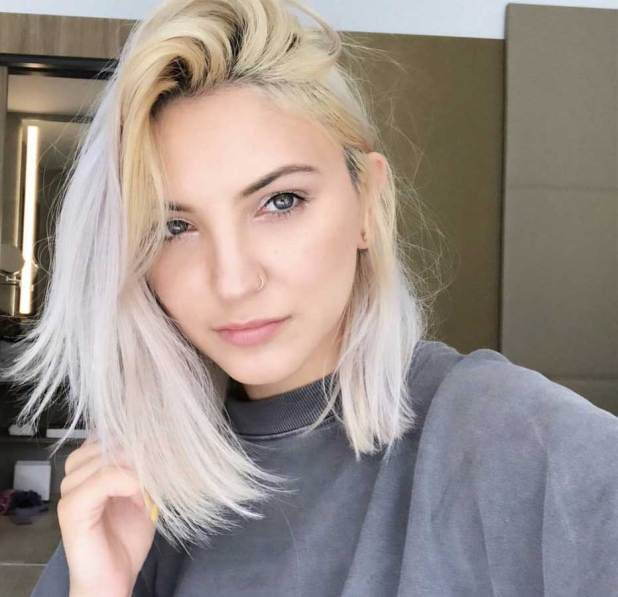 For all those comments, Julia then replied that she is now aware of the actress Anushka. She thanked them for making the comparisons. Julia is a Grammy-nominated artist and released a new single Anxiety alongside the popular actress Selena Gomez. The picture of American singer and songwriter Julia Michaels, which was similar to the face of Bollywood actress Anushka Sharma, was quite viral in the past. The fans of both were surprised to see it. Let’s say, Julia has written many famous songs from singers like Selena Gomez, Britney Spears to Justin Bieber.

After Julia, the video of another girl is getting viral in which she looks like Alia Bhatt. Seeing this, it seems as if she was the sister of Alia. Not only that, but she is also seen performing the video as an actress. The name of the girl has been revealed to her Instagram handle. In this video, Sanaya Ashu is performing the scene of Ali Boy, in view of Ranveer’s side, Alia says, ‘My boyfriend will be gullu guli if he does not want him.’ In this video, Sanaya Ashu wore scarves on the head similar to Alia. The expressions of Sania are truly excellent. Differences between the two are pretty difficult. You can watch out the video wherein you can exactly find the replica of Alia Bhatt performing the paradigmatic scene from Gully Boy.

We all know that Alia Bhatt is a talented actress. Currently, she is promoting upcoming film Gully Boy. This film is geared up to release on 14th February. Gully Boy movie features Ranveer Singh and Alia Bhatt in main leads. After this film release, the fans and audience can see Alia Bhatt in the films that include Brahmastra, Takht and Kalank.