Abhishek Gautam, a commoner who inked 591 tattoos with names of 559 martyrs 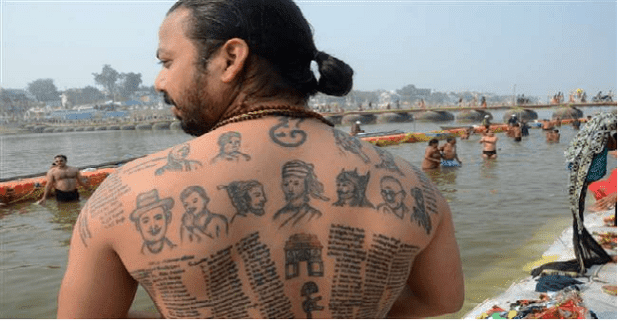 The entire nation is bestowing their feelings and support to the martyrs and their families involved in the Pulwama incident. From a donation to offering jobs to the children of CRPF soldiers, many initiatives have been offered to the families by the Government and VIP.

Apart from all, Abhishek Gautam who is professionally an interior designer who made 591 tattoos on his back that has names of the martyrs from the 1999 Kargil conflict that happened in Kargil district. The tattoo includes 559 names of the soldiers. Abhishek lives with his family in Hapur, Uttar Pradesh. His extraordinary way is truly unique and it’s worth commending his efforts. The man will be visiting the martyr’s families by traveling 15,000 kilometers per day and on 24-26 July, he will be present in the Drass sector for the Kargil anniversary. 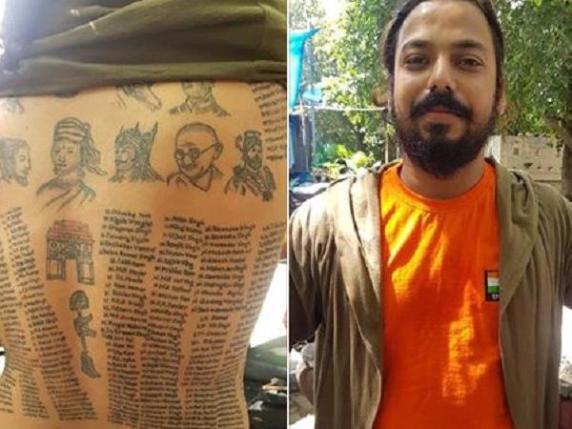 In the year 2017, he visited Leh Ladak with his friends and during his visit, one of his friends was safeguarded by the Indian Army and the soldiers gave assurance of their safety. And this incident aroused intensive emotions for the nation. Thus he thought of making tattoos on his back part of the body. 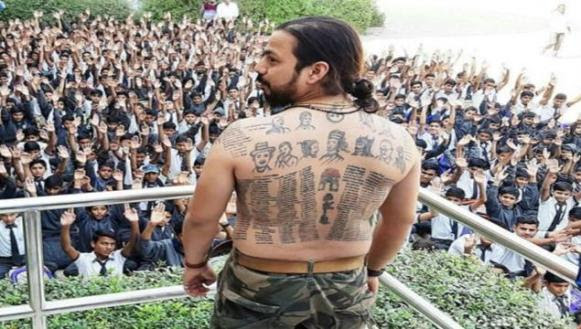 Indian Army, which goes with the motto of ‘Service Before Self’ and currently the chief of the army staff is general Bipin Rawat. The Indian army secures second largest standing army in the world and we are extremely proud to be Indian.