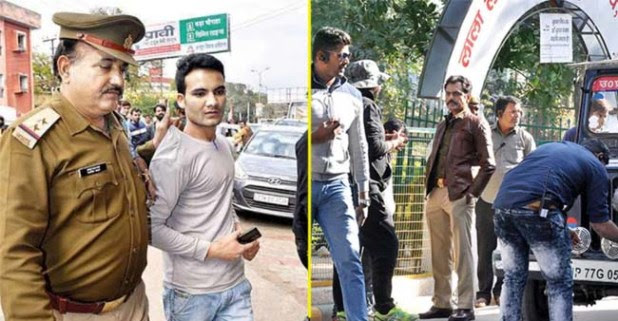 Nawazuddin Siddique who started his career by doing small roles in the Bollywood movies came as one of the most versatile actors of the Indian Cinema. Nawaz has given his best performances in the movies like Gangs of Wasseypur series, Bajrangi Bhaijaan, Babumoshai Bandookbaaz that are the blockbusters. Even the audience loves him as well his movies and he has a lot of fan following just because of his talent and his down to earth nature. Nawaz has emerged himself from playing supporting roles to be a hero in the movie.

He was last seen in the movies like Manto and Thackeray where he left everyone amazed with his exceptional versatility. Currently, he is prepping for his upcoming movie, Raat Akeli Hai alongside Radhika Apte, directed by Honey Trehan.

Nawazuddin Siddiqui and Radhika Apte- whenever these two names come up anybody can get chills because they have given such powerful performances in the Hindi film industry as well as on the digital platform’s web series. Nawaz and Radhika both have worked together in many projects like 2015’s thriller Badlapur by Sriram Raghavan and Manjhi – The Mountain Man, the duo is all set to entertain the audience again. And we are already excited to see them on-screen which means double-triple the entertainment factor wrapped in one movie.

Meanwhile, in Kanpur where Nawaz was shooting for the same movie, a nasty incident happened which left him shooked. A video shared by Viral Bhayani, a Photo Journalist in which a fan grabbed and dragged Nawaz for a selfie in Kanpur. Soon, Nawaz was rescued by his team as soon as they realized it happened.

Talking about ‘Raat Akeli Hai,’ a source informs the daily, “It’s a love story set in the heartland of India. Honey was on the lookout for his leading lady for a while now and thought Radhika fit the part to the T. Radhika and Honey have known each other for many years, while Nawaz and Radhika get along well, too. She loved the script and instantly gave her nod to the project. The team is set to start shooting in January”.