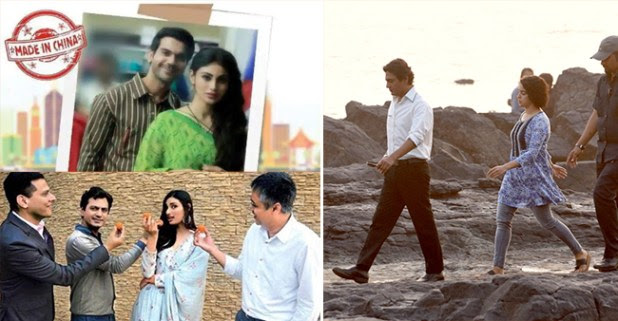 The time when you saw your favorite Jodi’s like Shah Rukh Khan-Kajol, Amitabh Bachchan-Rekha, Salman-Katrina, undoubtedly, with one leg we went to the ticket window to watch their chemistry on-screen. But with time, the trend has been changed in the cinema world. Now if the story is good, the actors are apart from the Khan’s and Kapoor’s still the movie does well in the Box Office.

We got a list of pairs that you will be watching on big screens by the next year and definitely they will win your hearts, so take a look at those unusual Jodi’s which will make a fresh pair in the coming year.

Nushrat wrote in her official Instagram account about her excitement to work with director Hansal Mehta. Nushrat will be paired opposite to Rajkumar Rao and has collaborated for a comedy. The film is titled Turram Khan and we can’t wait to watch them together.

After sharing some magic moments in Budapest for the ad, the couple surely wins much heart with their chemistry, Jacqueline Fernandez and Kartik Aaryan make one of the hottest pairs of 2019 have been cast for the remake of the hit Kannada film, Kirik Party.

Who can forget the super success movie,’Queen’. The couple will now be seen collaborating for Mental Hai Kya but not much is known about the venture. 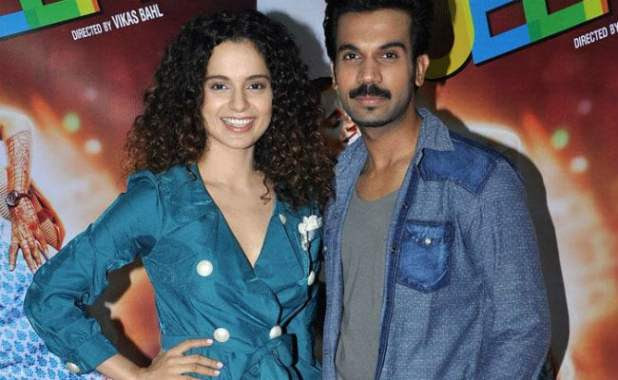 Both the stars have had a great 2018, with successful movies. Now in 2019, the audience will get a chance to see them together sharing the screens. The movie is said to be directed by Raaj Shanndilyaa and produced by Ekta Kapoor. 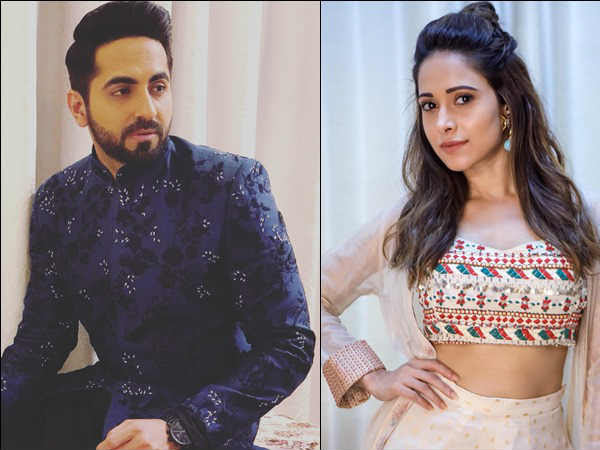 One of the most unconventional pairings, we will get to see next year is Athiya- Nawaz. Shooted in Lucknow Motichoor Chaknachoor, the titled movie will definitely a must watch for the audience. 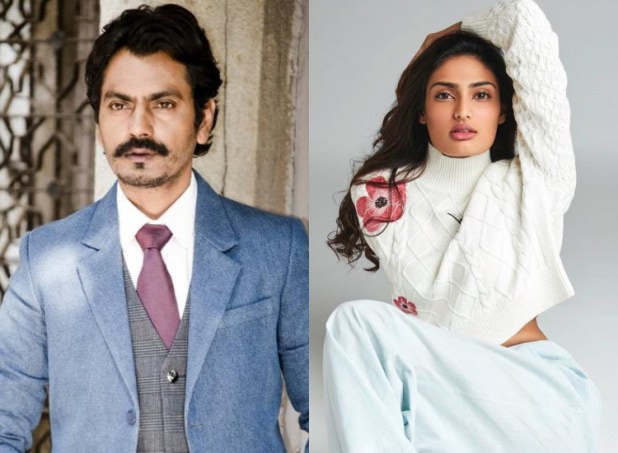 ‘Made in China’ starring Rajkumar Rao and Mouni Roy is directed by Mikhil Musale will hit the theatres in 2019. This fresh pair will surely entertain the viewers.