Sonam In No Mood To Forgive Malaika For That One Mistake, Doesn’t Want Arjun To Marry Her 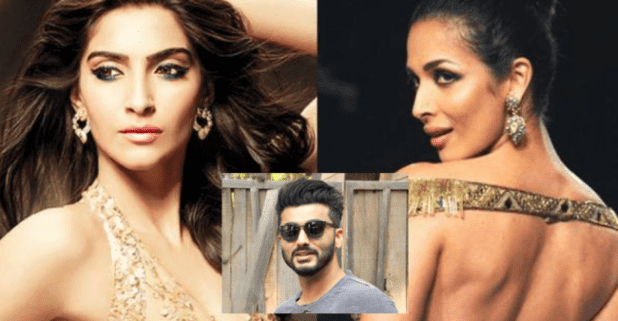 Arjun Kapoor and Malaika Arora are currently a major topic of discussion. Romance is brewing between the duo for a long time and finally after playing months of hide and seek with the media, the couple now openly roams around together. From attending parties to going on dinner dates Arjun and Malaika are inseparable. 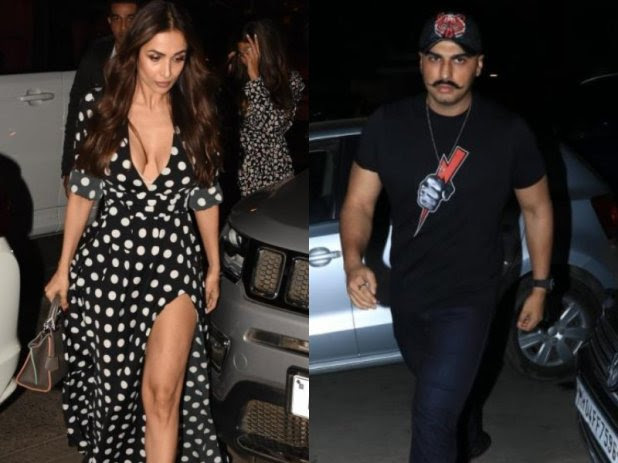 And now, talking about how Arjun’s family’s reaction on him dating the diva. While Anil Kapoor has given a green signal to his bhanja, seems his daughter Sonam Kapoor is pretty unhappy with her brother’s growing closeness with Malaika. Now, there’s no rivalry as such but a few years ago, an incident happened and since then Sonam doesn’t like Malaika. 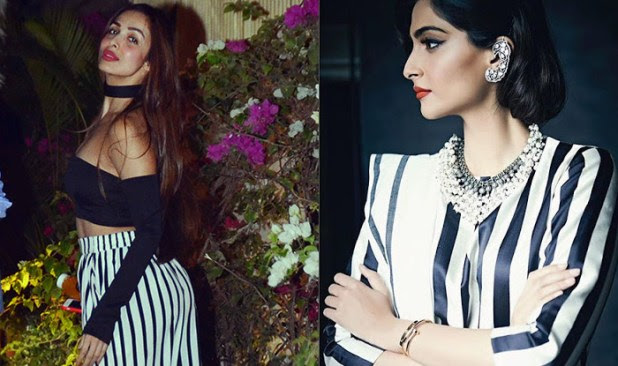 A source revealed, “At Manish Malhotra’s birthday party, Malaika drank too much and was in high spirits. Sonam Kapoor tried to salvage the situation by going up to Malaika and offering help. Sonam tried to hold Malaika, but Malaika told her in no uncertain terms to back off.”

”A chair was pushed near Malaika for her to sit down. Sonam backed off. Malaika told her that she will manage her ownself. At this point, Karan Johar (who had hosted the party) and Manish came forward and took Malaika inside.”

Sonam was pretty embarrassed and upset with Malaika’s behavior. The source further stated, ”Sonam was embarrassed, but yet she could nothing about it. Malaika was in mood to listen to anybody.” 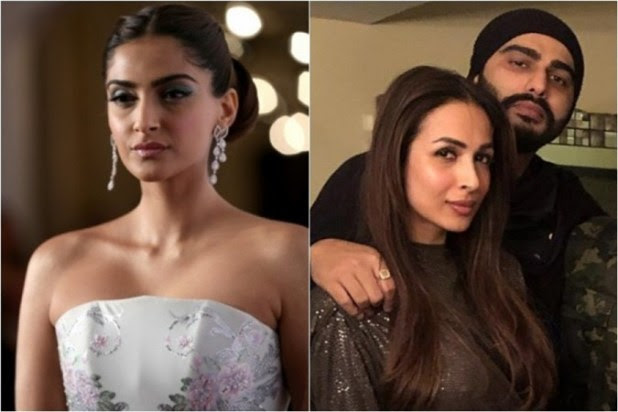 This is one of the reasons Sonam doesn’t want Arjun to marry Malaika. A Source revealed, ‘The actress wants him to stay away from Arbaaz Khan’s ex-wife. Sonam doesn’t like her always buzzing around her brother.”

Coming back to the lovebirds who are head-over-heels in love are looking for an apartment as they will be shifting to a new place post their wedding this year.

Well, let’s see how other members of the Kapoor family accept Malaika!

Published by Harmisha Chauhan on 19 Jan 2019