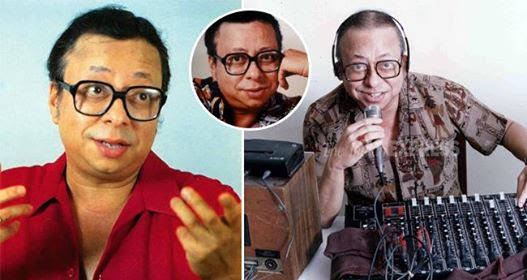 RD Burman will be the most famous personality in the world of music and Bollywood. He has given terrific music for decades and all of them were a huge hit. In fact, his songs today are remixed and presented as per the taste of the current generation. From introducing the use of electronic sounds to bamboo whistles, he always added something unique to his music. From the age of 9 to 54, the talented singer and composer made entire country dance to his magical tunes.

Let’s get to know more about Pancham Da and also some unknown interesting facts about him. Pancham Da you will be in our hearts forever!