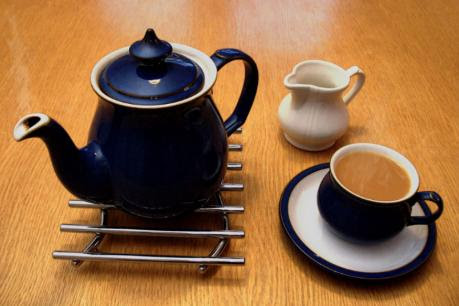 Tea makes our day, who would say no to tea, especially in this cool winter season. But a very strange person has come out and her story is something we need to know. We better meet this ”Chai Wali Chachi” named as Pilli Devi, from Chattisgarh who has been surviving only in tea for more than 30 years of her life.

While some feel it’s great to have tea at the start of their day and some take it during working hours to feel fresh. But this lady is someone who is totally different in mind as well as in her physique. She used to have tea in the morning breakfast, during her lunch at noon and her snacks time too includes tea and she ends her day with a cup of tea in the night. 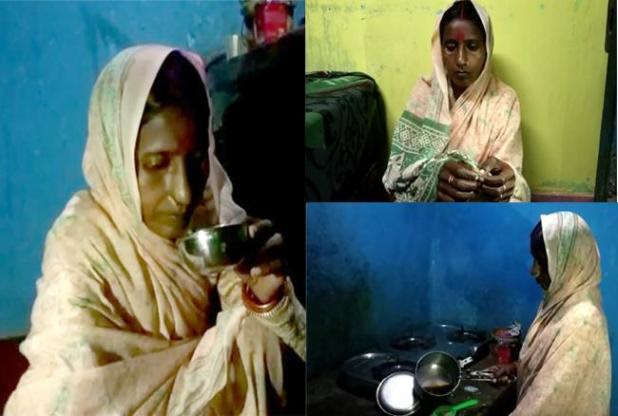 Well, the lady is all sorted physically and has been termed as physically fit by the doctors. The lady is from Baradia village of Koriya district, she has not been taking food from the age of 11 and has been living on tea after that time. Pilli is renowned in the town for her different style of living life and is locally known as ”Chai Wali Chachi”.

Her father Rati Ram spoke to the media and said Pilli has given up the food when she was in the 6th standard, her father said, “Our daughter went to participate in a district level tournament from Patna School in Janakpur, Koriya District. When she returned, she suddenly gave up eating food and drinking water.”

One of the Doctors from the nearby district hospital Koriya said, “We have taken her to many hospitals, none of the doctors could figure out the reason behind her situation, it is surprising. Scientifically speaking, a human being cannot survive on tea for 33 years. It’s different when people keep fast for nine days during Navratri and only drink tea. But 33 years is a lot of time, this is not possible.” 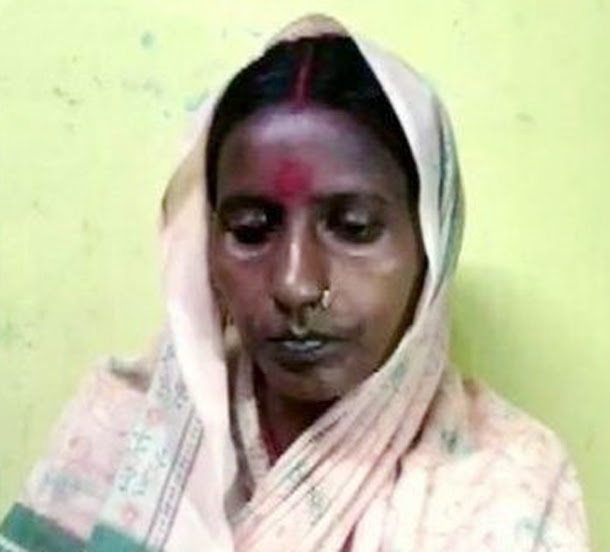 Well it’s God’s grace on the lady, or some miracle, we don’t know, but it’s really unconventional to see such miraculous happenings.