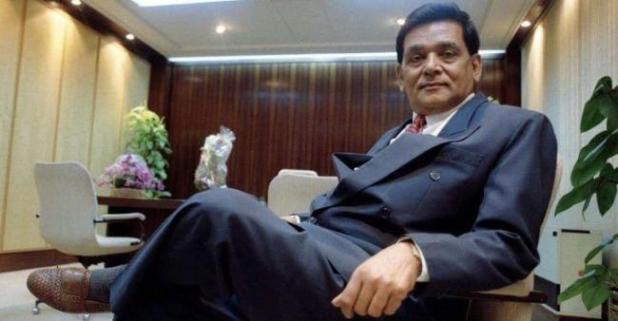 Recently, the Padma Vibhushan awards were declared and among the 4 holders stands Anil Manibhai Naik is the group executive chairman of Larsen and Turbo (L&T). The other three holders of the awards are Ms. Teejan Bai, Shri Ismail Omer, and Shri Balwant Moreshwar for their exceptional and distinguished services. The Padma Vibhushan award is the 2nd highest civilian award in India. This year 112 awards have been declared for recipients including 4 Padma Vibhushan, 14 Padma Bhushan and 94 Padma Shri. 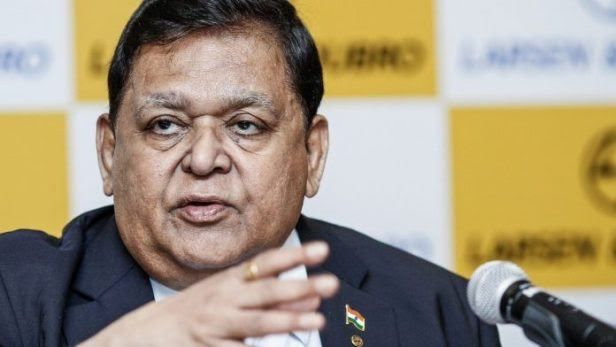 In 2009, Anil Naik was awarded the 3rd highest civilian award and upgradation in his award list is commendable. Not just these awards apart, from all his success in the Industrial world, Naik’s childhood was simple and his father was the son of village primary school teacher. In the year 1965, he joined the L&T as a JE(Junior Engineer) and his working experience has been applaudable in his entire career. 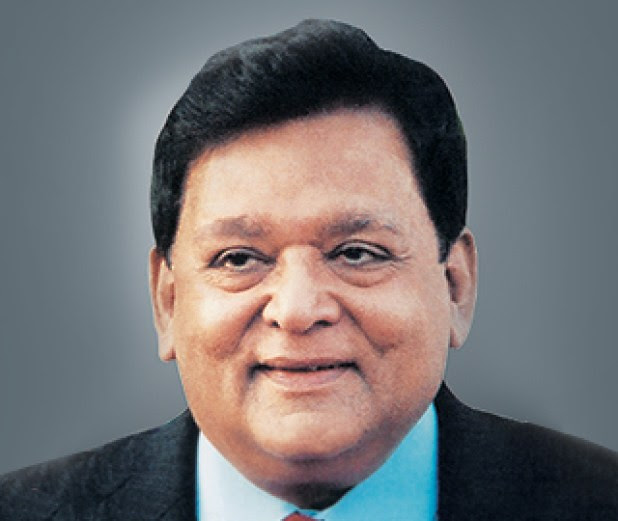 As per the annual reports of L&T’s for the year 2017-2018, Naik earned Rs 21.33 crores in his entire career for not utilizing leaves. He served for 50 years for L&T and when he got retired was given a whopping amount of 137 crores which included his basic salary of 2.7 crores. His retirement benefits and exercise all included up to 100 crores. 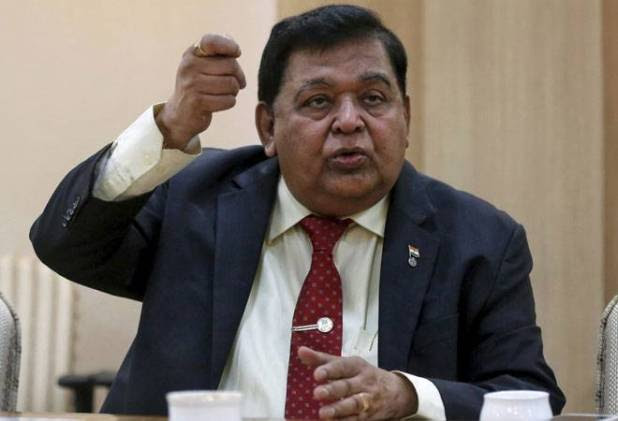 During 1990’s he has taken over bids from big business tycoons like Ambani and in the year 2016, he has declared that 75% of his income will go to charity, proves that he is a kind and noble person.

Don’t miss any updates by us, keep reading…