No One Owns A Land At Moon: A Lady Reveals The Truth Behind The Whole Story 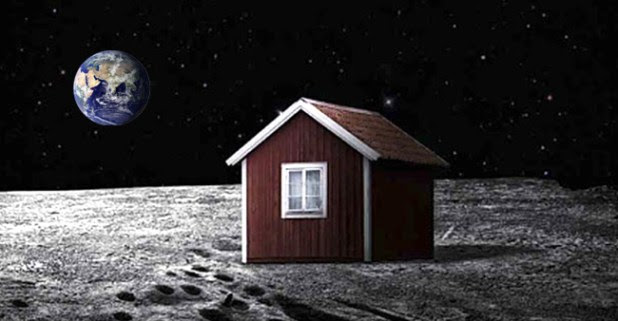 Only King Khan of Bollywood owns a part of the land at the Moon. Shah Rukh Khan confessed that his Australian fan buys a piece of lunar land every year on his birthday. Another, B’town star Sushant Singh Rajput was next to purchase property on Earth’s natural satellite complete with a legal-looking certificate of ownership!

Owning a piece of property at moon seems dreamy and exciting, however, there is no proof, the one who sells it really owns it because no one actually owns it not even the government claims to do so.

The Outer Space pact has been signed by 104 countries (including India) and has been in effect since the year 1967.

It states, ‘Outer space, including the moon and other celestial bodies, is not subject to national appropriation by claim of sovereignty, by means of use or occupation, or by any other means.’

Dr. Stellina Jolly, assistant professor of Faculty of Legal Studies at South Asian University in New Delhi explains why the authorities haven’t moved against misleading lunar land sellers so far. “Government is not bothered because such deeds have absolutely no legal sanctity. If people are acting foolishly government is not obliged to take action.” Jolly said.

“If a law develops for private ownership of space resources, and technology advances enough for individuals to physically access the Moon, perhaps that is when the problem may arise.”

“Whoever has sold lunar land to Sushant Singh Rajput, they were never the owners. If I don’t have a title to a property, how can I sell it to you?” she says.

However, B-town celebs aren’t the only ones who got bamboozled. A Pune woman also got scammed with Rs 50,000 when brought land on the moon. Furious Radhika Date-Waikar though invested in it in 2005 and after 13 years she realized it is just a scam.

“I had seen the advertisement on television and contacted the company. They sent me their bank account details and I transferred Rs 50,000. They sent me a letter stating that I am the owner of one-acre land on the Moon,” said Radhika.

“However, all their helpline numbers have closed and I am unable to contact them,” she said according to Sakal Times.

She now wants her money back as she wanted them to invest in her son’s study and now approaching legal advice.