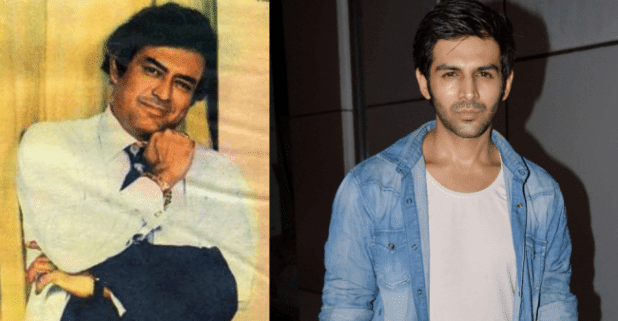 It’s the trend of remakes and every filmmaker is picking up some of the masterpieces and cult classics of the olden times and present it by adding today’s tadka. Another veteran film which is likely to be remade is late actor Sanjeev Kumar’s popular and blockbuster film Pati Patni Aur Woh. The film also starred Vidya Sinha and Ranjeeta in the lead roles. Excited? 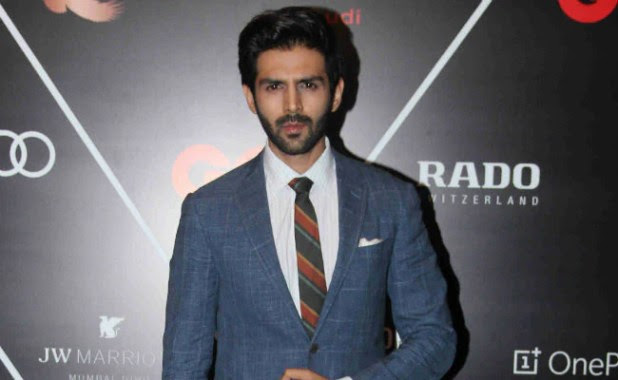 Now let’s give you another exciting news which will make you jump with joy. As per the reports, Bollywood’s current favorite and nation’s heartthrob Kartik Aaryan is likely to be playing the lead role. Yes, the Sonu Ke Titu Ki Sweety star might step in Sanjeev Kumar’s shoes to play the lead role. 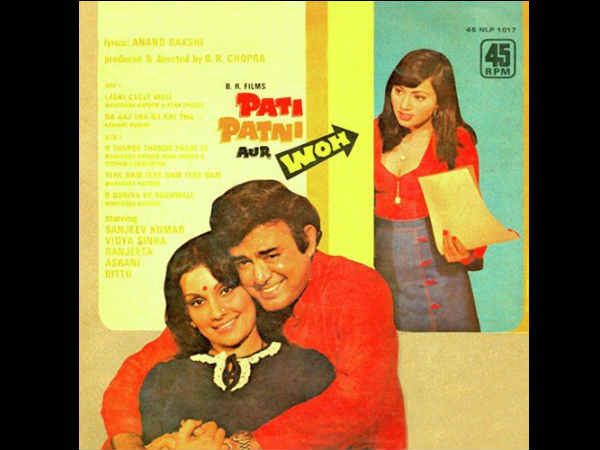 As per the reports of a leading news daily, Baldev Raj Chopra’s grandson Juno Chopra is planning to remake Pati Patni Aur Woh with hit actors of today’s generation.

A source revealed, “Kartik loved the script and is excited to be a part of the remake of an iconic film. While the core of the story will remain the same, the makers have contemporized it so it will appeal to today’s audience.”

The source further revealed that the preparations for the film have kick-started and the film might start rolling in February 2019. The first schedule of the movie will be shot in Mumbai. The makers of the movie still have to finalise the female leads. 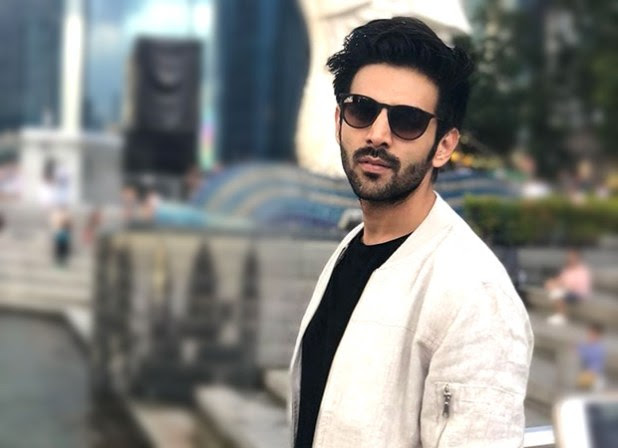 On the work front, Kartik who was last seen in Sonu Ke Titu Ki Sweety will be starring in Luka Chuppi opposite Kriti Sanon. The actor will play a reporter in the upcoming movie. Multiple reports have suggested that Kartik will soon share the screen space with Sara Ali Khan in Imtiaz Ali’s Love Aaj Kal 2.

So folks, what are your views on this? Tell us in comments.

Published by Harmisha Chauhan on 12 Jan 2019