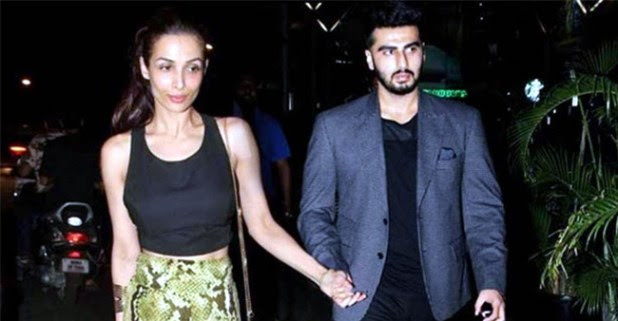 Finally, Cricketer KL Rahul and Hardik Pandya grace the couch of season 6’s Koffee With Karan and had a hell lot of fun and interesting revelations. For the very time, making their debuts on the chat show, the two, Rahul and Hardik made some hot and candid confessions about their personal life. We are sure that nobody has missed the latest episode of KWK 6 and if anyone missed it, we are here with some exciting revelations by KL Rahul on KWK.

KL Rahul while talking in the chat show with host Karan Johar revealed that he had a huge crush on Malaika Arora. Not anymore because of such pretty obvious reasons. Karan Johar immediately added saying, “Of course, you are over her now as she is dating Arjun Kapoor.”

For the very first time that someone has directly talked about the open secret of Arjun and Malika’s relationship which make us wonder if marriage is on cards for the new couple in tinsel town. During the show, Karan also questions both the cricketers, “Who’s more likely to get distracted by cheerleaders?” To which KL Rahul replied, “Me, because (Hardik) has already been with all of them.”

Well, it is now official that Arjun Kapoor and Malaika Arora are dating each other and the two have been painting the town red with their public appearances together time again.

Meanwhile, Karan Johar had also asked the boys to share the most embarrassing thing in the locker room, to which KL Rahul replied, “It was difficult to see half naked cricketers roaming around in the dressing room.”

Well, that’s a lot of information for us!

Talking about Karan Johar, the producer has a lot of projects going on including Brahmastra, Kesari, SOTY 2 and Kalank which is one of the most awaited movies of this year.