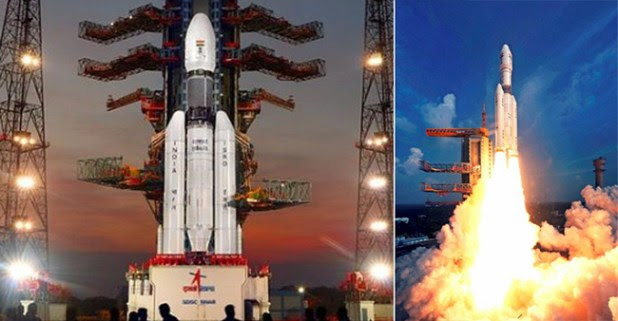 India is developing faster than ever and seems like 2019 has begun with much more targets and mission. After the Gaganyaan 2022, the nation is all planned to launch 32 space mission this year. ISRO Chairman K Sivan said the organization plans to launch 32 space missions in 2019. The planned missions include Chandrayaan-2, the Rs 800-crore mission to land on Moon with lander and rover. This mission will be the 25th from the second launch pad of the spaceport at Sriharikota in Andhra Pradesh, which is almost about 90km northeast to Chennai.

Along with the new projects, the chairman in this new year interacted with the students to resolve their query at the Antariksh Bhawan and the video was shared in the official ISRO account. The chairman was in conversation with the inquisitive students and resolved their doubts.

Another video of our new initiative #SamwadwithStudents #SwS held at Anthariksh Bhavan on 01 Jan 2019. Here Chairman Dr Sivan in conversation with students. pic.twitter.com/GntttpbIW6

India is also ready for its Gaganyaan spacecraft to which will send three men in space for 7 days. The project has a got the cabinet nod for all over its expenses.

Earlier the chairman, K Sivan on Gaganyaan said, “We want to make use of maximum facilities available in India and also we want to make it more and more indigenous.”

Adding further to his statement he said, “In order to meet the Prime Minister’s (Narendra Modi) vision (of sending humans to space) by 2022, to undertake some testing we may go abroad. But we have not decided that.” 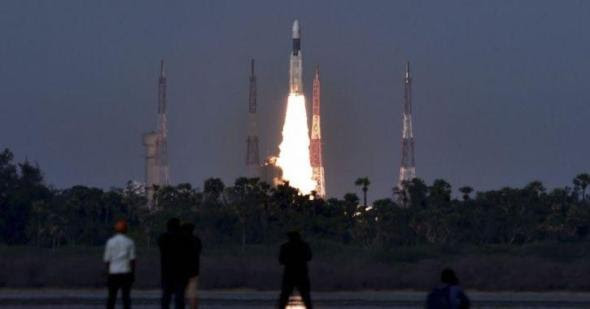 ISRO on the centenary of the founding father of India’s space programme, Vikram Sarabhai, will have a celebration period from August 12, with national and international events to train and encourage youngsters.