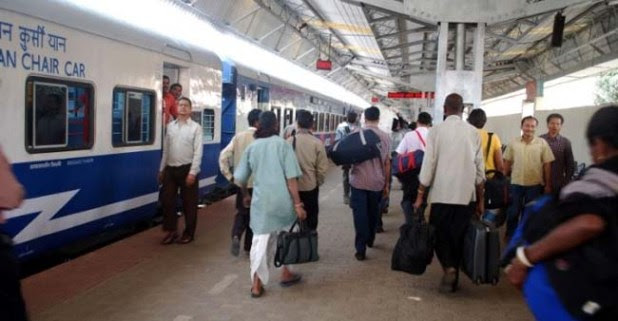 Indian railways have been improving their system from a quite long period. Now, under the Northeast Frontier Railway 11 railway stations will be upgraded to airport-like standard very soon. An official reported that the 11 station includes 5 in Assam. And this railways station upgradation is a part of the Indian Railways Rs 1 crore station redevelopment programme.

A report suggests that the illustration of Lux levels will be upgraded to 160 in the concourse area, 115 in circulating area, 150 in waiting hall, 100 in open platform areas, 200 in covered platform areas, 150 in enquiry enquiry-cum-reservation office counter, 150 in foot overbridge/ sub-way areas, escalators, near lifts and stairs, besides 50 in outdoor parking areas. Sharma further said that this upgrade will reduce energy consumption to a great extent.

The Railways are also planning to upgrade the security checks at the space. The planning is also to commence airport-like security at stations and the stations will be sealed for 20 minutes prior to scheduled train departure. Piyush Goyal also asked the railway stations to give free WiFi facility at around 2000 stations soon.

Meanwhile, there are some railway stations that have been renovated with a modern public toilet, 5 -star lounge, lifts, escalators, water vending machines, and other major facilities.