From 17k Broken Classroom to 25K sky-high classes, Delhi’s education system is all set to revolutionize 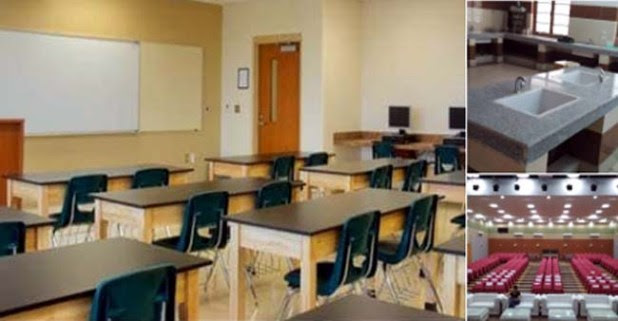 The comparison of schools a decade ago and now is just unparallel. Earlier neither we use to have tech-giant facilities nor we had smart classrooms but in the past few years, there has been a great improvement in schools in all aspects.

And the Delhi government is in the full swing for developing the primary school status, from developing the classrooms to smart classes to renovating the infrastructure, there can be huge improvement seen in the government schools. Some of the public schools are even giving tough competition to sumptuous private schools.

The deputy chief minister of Delhi and also the education minister of state Manish Sisodia shared through his tweet that the Chief Minister of the state Arvind Kejriwal will lay the foundation of 11000 new classrooms and calls it journey towards nation building.

CM @ArvindKejriwal will lay foundation of new 11,000 classrooms for the students of #DelhiGovtSchools

Under the Dilli Ki Shiksha Kranti, the development will be done for the education sector. The minister retweeted and said more than 8000 classrooms have been already built and 11,000 classrooms are expected to complete. In the year 2015, the government school has 17000 classrooms in such an unbearable condition while now the condition is much better and improvement is clearly visible with 25000 numbers of classrooms with an expectation of 370000 at the end of this year.

8000+ new classrooms already constructed. 12000 more to come within this year. This is the foundation of India through #Dilli_Ki_Shiksha_Kranti#DelhiGovtSchools pic.twitter.com/bTd2EHJQMq

The education minister of the state wrote, “8000+ new classrooms already constructed. 12000 more to come within this year. This is the foundation of India through ‘Dilli Ki Sikhsha Kranti’ “.

One Twitter user wrote, ” When I see these new buildings of Delhi Government Schools, tears come in eyes and proudly say I am Volunteer of Aam Aadmi Party”

Sisodia congratulated to all the people who are associated with the team of Delhi education system. When we look at reforming education, it isn’t like cloning a system. It’s about customizing to your circumstances & personalizing education to the people you’re teaching.