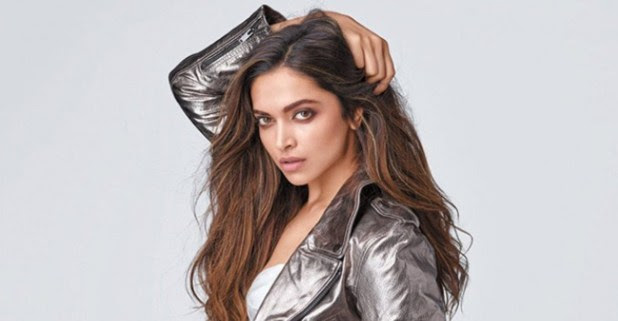 Pay parity has always been an issue in the Hindi film industry and these days actresses are speaking out in open about it. Well, the successful divas of Bollywood are demanding the desired fees and are in no mood to settle down for a penny less than what they deserve and especially being paid less than male actors.

One such actress who is very firm with her decision of rejecting films due to pay parity issues is Bollywood’s Mastani Deepika Padukone. She is one of the top-rated actresses of Bollywood and has a number of hit films to her credit. The actress thinks she has owned every bit of success on her own terms and deserved to be paid equally or more than her contemporaries, especially the male actors.

Talking about how she turned down many offers given by the directors because she was paid less, Deepika in an interview revealed, “I would like to speak for myself in that I have been able to bridge that gap in terms of what my male contemporaries make. In a recent instance, a director offered me a film and creatively, I liked it. There was back and forth on the monies and he said that we wouldn’t be able to afford this kind of monies because he wanted to accommodate the male actor in it. So I said, tata… good bye!”

The Piku star further said, “I know my track record and I know what I am worth and then his (the male actor’s) films haven’t been doing as well as mine. It made absolutely no sense and I said no to that film because it was unfair. I am ready to take those decisions for myself. Because of that I can sleep peacefully at night.”

Deepika further revealing about how she was brought up by her parents who didn’t consider any less for being a woman, she said, “Broadly I have never been made to feel less for being a woman. I never experienced it. Maybe it’s the way I was brought up. I didn’t look at this through those lenses. Maybe there have been instances of male vs female or girl vs boy and maybe, it didn’t register.”

She further stated, “I have grown up in a family where there’s just my sister and me. And we were never made to feel that we were lesser or could not accomplish something because we were girls. I started playing badminton at an early age.”

Well, we totally agree to Deepika and we hope things will change in the coming times.

Published by Harmisha Chauhan on 19 Jan 2019