Birthday Special: Rahul Dravid And His Love Story With Dr. Vijeta Is Way Beyond Adorable 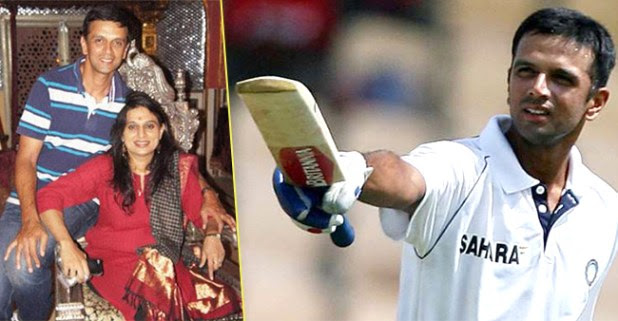 Rahul Dravid is one of the most beloved cricketers of Indian Team and one humble and down to earth person we have ever seen. Most respected sportsman, Dravid is turning a year older today and little did we know, this boy hailing from Indore fall in love with a doctor. As he is stepping in his 46th birthday, let’s take a look at how he fall in love with Dr. Vijeta Pendharkar.

His wife, Vijeta’s dad is a retired Wing Commander and her mother is a dietician. As per her father’s job, Vijeta’s family moved a lot from cities to cities and after his retirement, they settled in Nagpur from where Vijeta obtained her MS (General) in November 2002.

Interestingly, the Dravids and the Pendharkars have known each other for over 35 years and Pendharkar stayed in Bangalore between 1968 and 1971, and that’s the period where the couple’s friendship began. Also, Rahul’s father, Sharad worked in Nagpur for a short span of time. 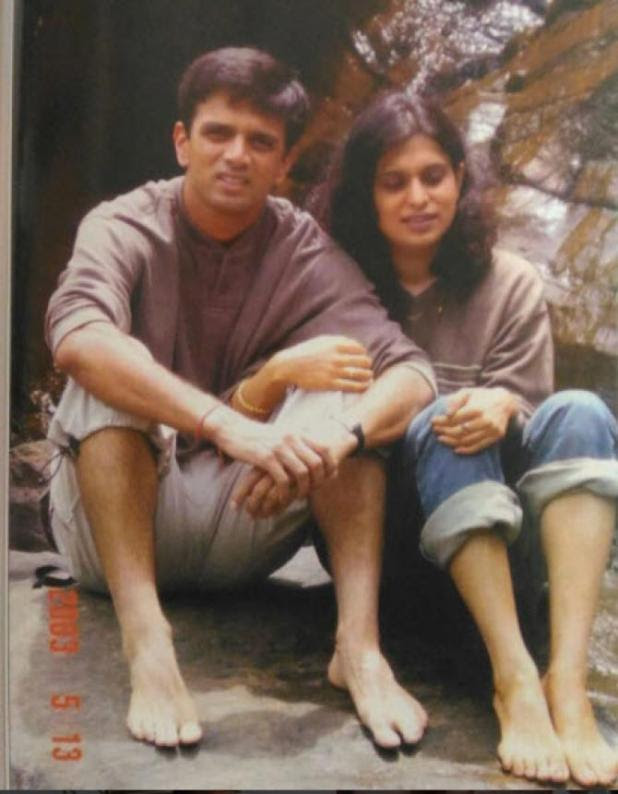 Meanwhile, as a part of Indian Cricket Team, Rahul remained in the spotlight and it was contrary with his wife and she also doesn’t know much about his game. When their marriage hit the headlines, the media started digging the details about Vijeta and her family.

Jayshree, Vijeta’s concerned mother, said, “We don’t want to gain too much publicity. I am not sure Rahul’s family, especially Vijeta’s mother-in-law, would approve.” 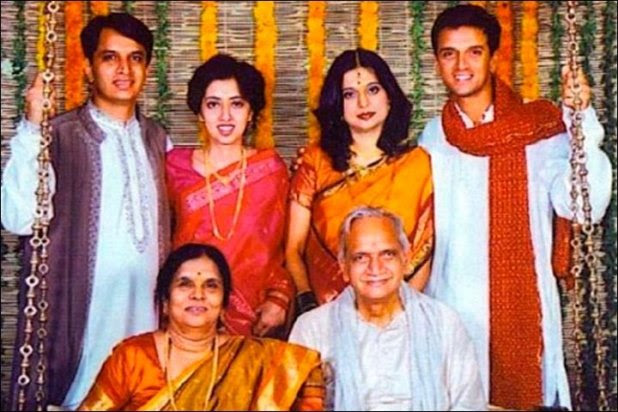 Before the Cricket World Cup in 2003, the couple got engaged so Rahul could practice for the series. She even flew to South Africa to see her fiancé play.

On 4th May 2003, the couple exchanged the wedding vows in a traditional Maharashtrian wedding that took place at the Border Security Force (BSF) Training Centre, on the outskirts of Bangalore. The wedding was fully private away from media glares. They booked 70 rooms for the guests and the only cricketers like Anil Kumble and Venkatesh Prasad attended the wedding. 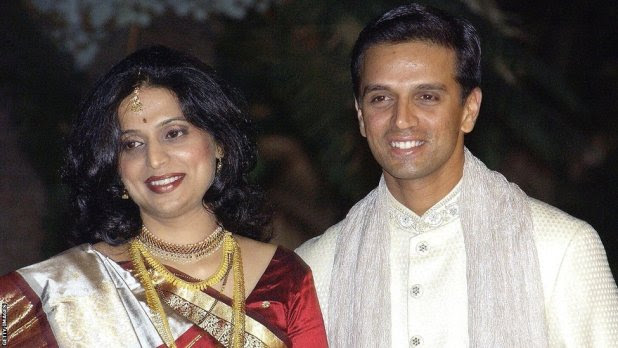 The families were ecstatic and Jayshree said, “Rahul is a thorough gentleman. Who wouldn’t want to have him as his son-in-law?”

The couple blessed with 2 sons Samit and Anvay in 2005 and 2009. The Dravid family lives an ordinary life just like any other person. They prefer taking a small car to get a gas connection and stand in queues like everyone else. And we find them truly an inspiration! 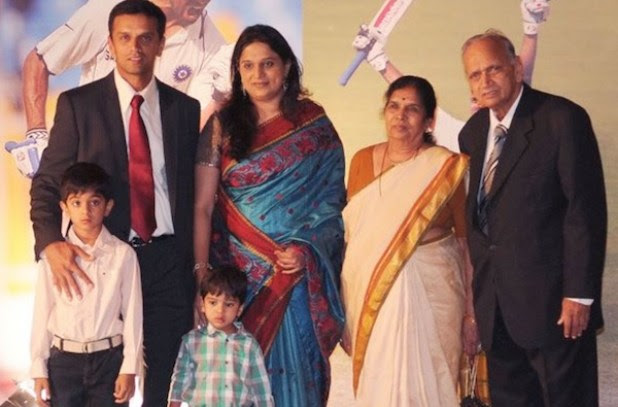