Birthday Special: A List Of Films Fatima Sana Shaikh Starred In Before Dangal 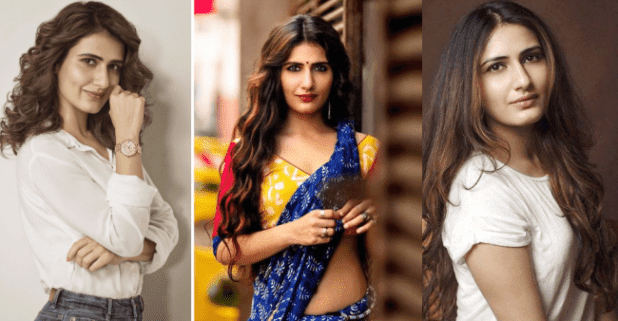 Dangal fame Geeta aka Fatima Sana Sheikh inspired a lot of people with her fantabulous performance in the movie. The movie won many hearts and entered the 100 crore club in just three days of its release. The movie also starred Aamir Khan and Sakshi Tanwar which made it more enthralling.

Speaking about Fatima Sana Sheikh, who turned 26 today, Dangal wasn’t her debut film. Surprised? Well, even we didn’t know but after doing detailed research, we came to know that Fatima has starred in many films before she got her big Bollywood break in Dangal. She has acted in a few more films more films but all that went unnoticed. She was trying her luck in films from last 3 years. Fatima Sana Sheikh has appeared in three movies that include Tahaan, Bittu Boss and Akash Vani. 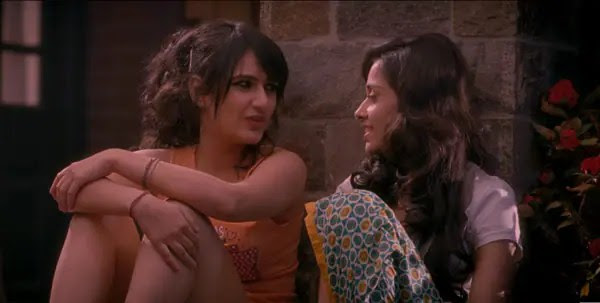 She has also worked as a child actor in movies like Chachi 420 which came in 1997. Fatima admitted that the process as an actor was different for her. She quoted, “I was very young during Chachi 420 and don’t remember much now. Kids and adults are treated differently on sets. Being a kid, you can get away with anything and it looks cute. But as an adult, it’s a whole new journey.” 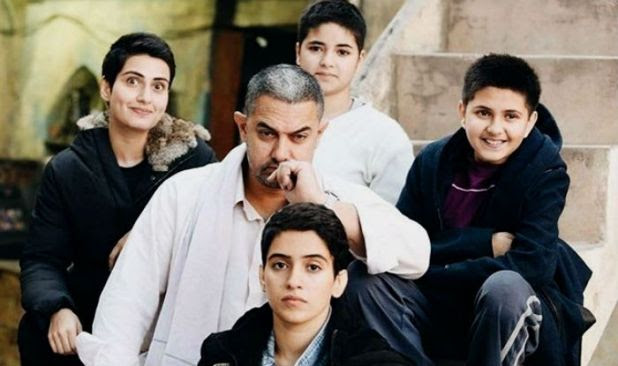 Fatima further said as a teenager she didn’t have faith in herself. After being a popular child actor later she didn’t have much work. She said, “It was a disappointment. At one point, I had lost my confidence as an actor, and working again was tough. I started stammering due to lack of confidence. It took time, but things became better. Now, I am not conscious. I am aware and confident.”

Fatima has come along an exciting way with her intense struggle and hard work. And we are waiting to see her soon in her next projects.

Published by Harmisha Chauhan on 10 Jan 2019