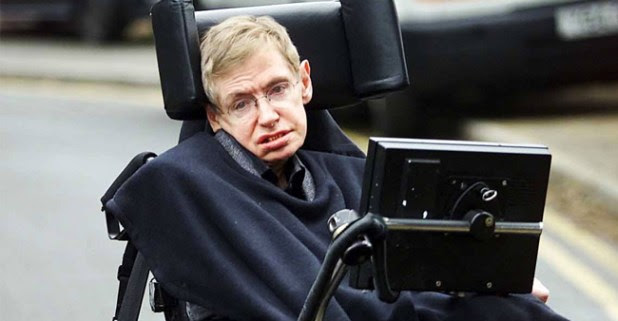 Stephen Hawking, the cosmologist, physicist, and a great author was truly a gift of God, and today on his birth anniversary we are bringing a short glimpse of the legendary’s life to celebrate his contribution to the World.

1. The birth of the differently abled man took on 8th January 1942, in Oxford city. His parents Frank and Isobel Hawking had a great family background and both of them attended the University of Oxford. Stephen had two sisters and one adopted brother.

2. Hawking’s schooling took place in London, at the starting days of schooling Hawking was not academically strong, but gradually the man generated interests over science subjects including mathematics. Although his father wanted him to go in the field of medicines, his personal interest took him in the direction of mathematics.

3. At the age of 17, he started his under graduation at University College in Oxford. The man found academic study so easy that it sounded him boring.

4.  His interest grown up at the second and third year of his college, One of his tutors once said, “It was only necessary for him to know that something could be done, and he could do it without looking to see how other people did it.”

5. Interestingly, Stephen calculated the estimation of his studying hours during the three years of his college which comes out to be equivalent to 1000 hours.

6. He was married to Jane Wilde, who was his sister’s friend which become the reason for his life and the two were married on the 14th of July 1965. The couple was blessed with three children. During his graduation time, the debate on the prevailing Big Bang Theory made him curious and he submitted his thesis on the same topic which was approved in 1966.

The man had a desire of traveling to space which was approved by Richard Branson, a prominent English business magnate. Richard offered him a free flight to space and on April 2007, he took a zero-gravity flight in a reduced-gravity aircraft.

We do need humans with willpower like Stephen Hawkings in the world who can contribute to different areas and bring great changes.