As Rakesh Sharma Turns 70, Let’s Take A Look At His Journey As A Cadet to Pilot In Indian Air Force 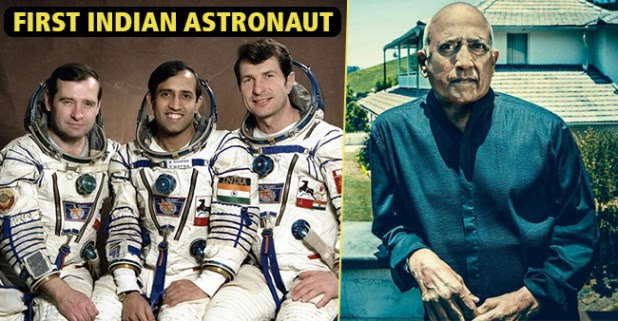 Rakesh Sharma is a former Indian Air Force pilot who becomes the first Indian citizen to travel in space who flew aboard Soyuz T-11, launched on 2 April 1984, as part of the Interkosmos programme. His biopic is now in making which made headlines from the past few months. Shahrukh Khan has signed the film which will be directed by Mahesh Mathai and produced by Siddharth Roy Kapur and Screwvala under their banners Roy Kapur Films and RSVP Films respectively. 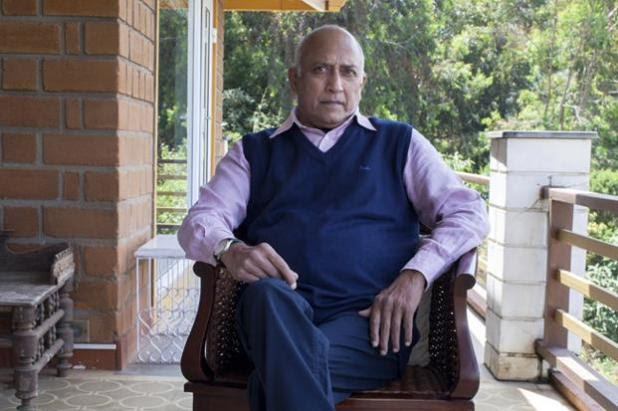 As a test pilot, Rakesh was commissioned as a major member of war operation against Pakistan.

On September 20, 1982, he was elected to travel into space as a cosmonaut as part of a joint programme by ISRO and the Soviet Intercosmos space programme.

He stayed in the outer space for about 21 hours and 40 minutes. He carries out scientific and technical studies in which he was mainly involved in bio-medicine and remote sensing.

While in space, he and his crew made a television news conference with Moscow officials and the former Indian Prime Minister, Indira Gandhi.

After his journey to space, Sharma was awarded the Hero of Soviet Union. He was also felicitated with Ashoka Chakra by the Indian Government.