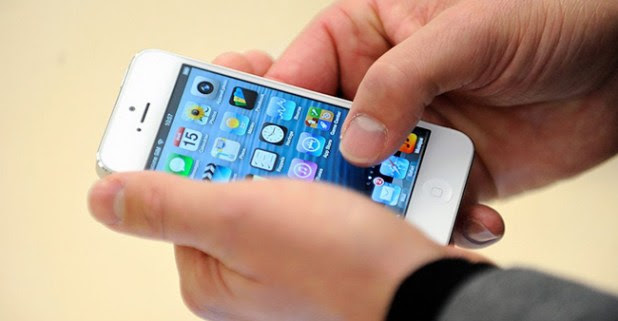 Apple is the brand which is considered one of the four big brands of the world in technology along with Amazon, Facebook, Google. Headquartered in California, the American Multinational Company, which designs, sells electronic devices and software to many leading firms is going down when it comes to the business of its new iPhones.

Wishing you a New Year full of moments that enrich your life and lift up those around you. “What counts is not the mere fact that we have lived. It is what difference we have made to the lives of others that will determine the significance of the life we lead.” — Nelson Mandela

A few days back, Apple CEO Tim Cook said that he believed that the customers of iPhone were turning their way which can be clearly seen with the weak demand of new iPhones.

Tim has also said about the upgradation cycle, the CEO said the iPhone upgrade cycles have lengthened with the new updation.

The situation is not new with the leading firm as Apple’s stocks have been falling and being a commoner the reason must be its the price which stops us to buy the product. Thus the case is happening with the company from a while because of the price but also users are complaining of the quality of the product too.

As per the reports of CNBC, during the last three months, the company has lost $452 billion (₹31 Lakh Crore) in the market capitalization, which includes tens of billions on Thursday as further also the company’s stock continued to drop.

Going by the reports, the tech giant’s shares have fallen by 39.1% since the 3rd of October. Now with Apple’s market capital down to about $674 billion, the losses in the company are more than the individual values of J.P Morgan and even Facebook.

China who paid almost 20% of Apple’s sales is down due to Trump’s trade rivalry with China, which is not at all helping the tech giant in either of the ways. While the case in India is also down, the extremely high prices of the new models made the regular customers opting for Android phones.