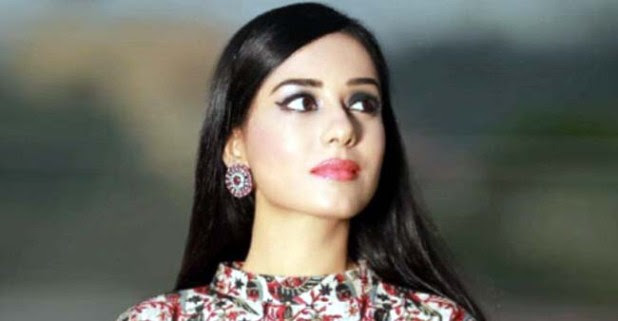 Bollywood actress, Amrita Rao is one of the most gorgeous and talented stars and has done different shades in many movies including Vivah, Welcome to Sajjanpur, Ishq Vishk, and many others. Debuted in 2002 with Ab Ke Baras, Amrita has won Filmfare Best Female Debut Award for her performance.

Soon, she will be seen in Nawazuddin Siddique starer Thackeray based on Bal Keshav Thackeray biopic and will be playing his wife’s role Meena Tai Thackeray. The film will hit the theatres 24 January 2019.

Recently, in an interview with Indiatimes, she talked about how she managed to set herself in this industry without any godfather. She even revealed that once a star kid has taken her role and she couldn’t forget it even today.

Amrita spoke about the incident in length and said she was confirmed as the female lead in the movie and all of a sudden, some sugar daddy got her replaced in the flick by his relative.

As said by Amrita, she didn’t feel bad for losing her to star kid as it is pretty common in the Hindi film industry. But what left her shattered that the director to be decent enough to convey the same to her gracefully instead of an undignified way.

This is indeed a harsh truth of Bollywood that having a godfather will work in your favor. Although things have come so far and if one has talent, he/she can conquer any field.

Amrita, after a long time, is making a comeback with Thackeray and we are sure the movie is going to be successful in every manner.