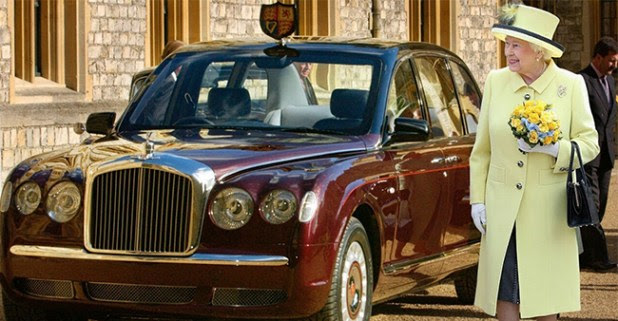 The British Royal family and their close relations have always been grabbing limelight with their cars choice. The royalty glimpses from their personal choices and their affection is long back from the time of history.

From the time of the World War II, the queen and her close ones have owned many cars for official and unofficial works, today we are highlighting some of their personal choices that will leave you astonished.

The regal Queen Elizabeth, whenever is ready to serve the head of any state, she has expensive choices of cars including three Rolls Royces, three Diamlers and two Bentleys followed by few Volkswagen in support of the royalty.

One of her Rolls-Royce was gifted from the Motor Manufacturers and Traders for the celebration of 25 years of her in the throne, while another Rolls-Royce Phantom VI along with Bentleys was gifted to felicitate her reign which made several milestones. 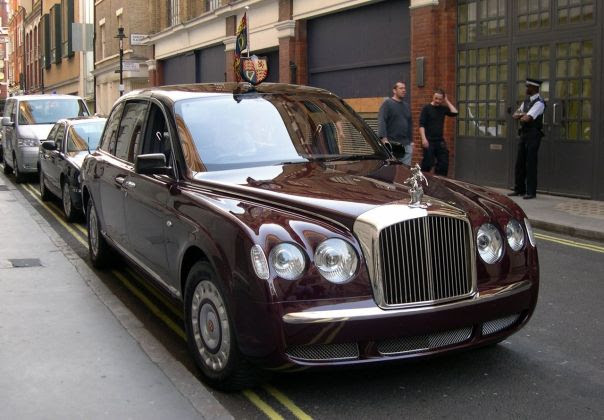 Bentleys, specially designed for the Majesty, included big hinged doors on which the Queen can easily stand before stepping out, with a removable roof covering and armor plating, the cars were designed purposefully for the Monarch. To make extra celebration on her Golden Jubilee, in 2002, she got another Bentley State Limousine from Bentley.

Apart from their official work, the Queen’s and HRH Prince Philip’s all-time fondness is for Land Rovers. In vacations and personal celebration, the family has seen driving the Land Rover Defender. 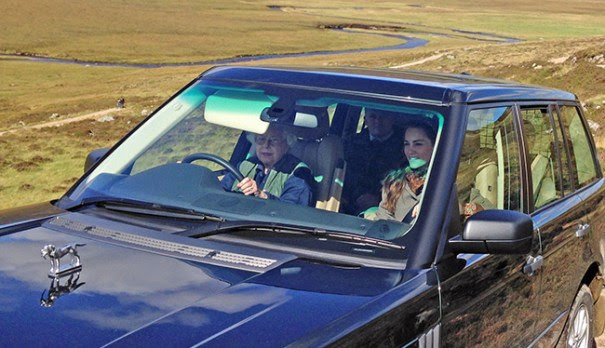 Another favorite car is Aston Martin Volante DB6, the car which the Queen bought for Prince Charles in his 21st Birthday. 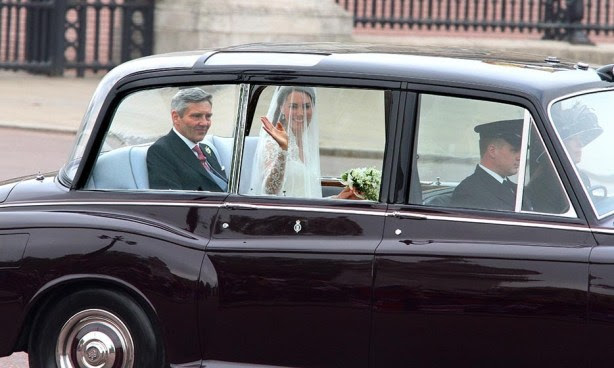 Be it any celebration of the great Royal Family, including engagements or royal weddings. Harry’s sister-in-law, Kate on her royal wedding came in the Queen’s 1978 Rolls-Royce Phantom VI, while Harry along with Prince William came in a 2002 Bentley State Limousine.