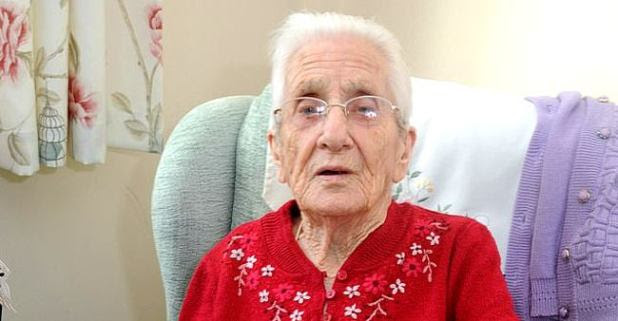 Messaging was never easier before. The communication that was without the technology suffers from great patience, not of days but of decades too. The true incident which stroked my mind is an example of patience.

A lady who is now 99 years old, after 8 decades the old lady has finally got a handwritten love letter from her soldier fiance. According to her, it was written 80 years ago which went deep down the ocean when the cargo ship went bottom in the ocean and got sunk in 1941. 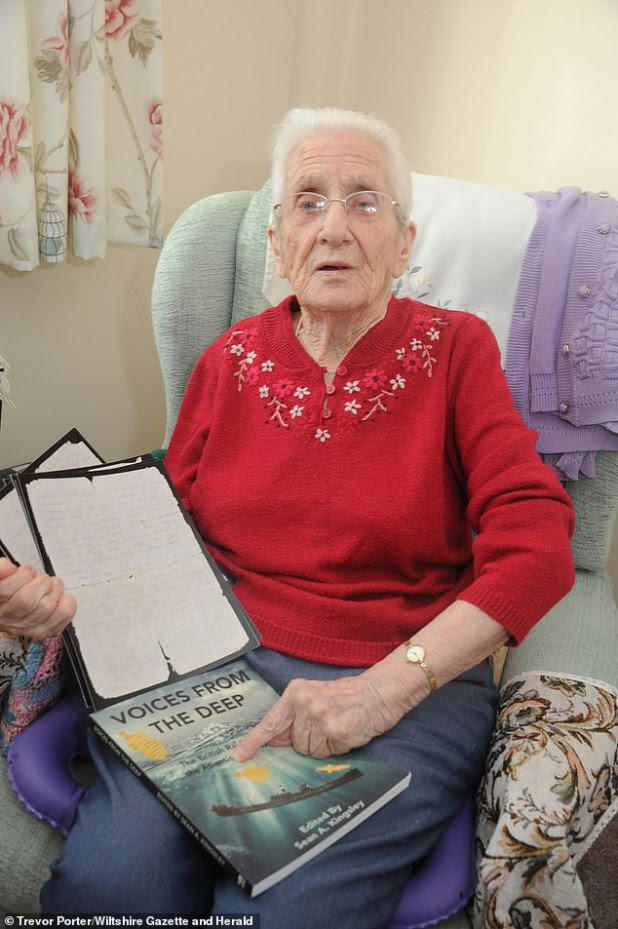 The lady named Phyllis Ponting, from the city Devizes in Wiltshire, was all despair of hearing back from her beloved Bill Walker, a soldier serving with the Wiltshire Regiment and later that he was transferred to India and the halfway communication left everything unsorted.

Phyllis kept on waiting for the response of her marriage proposal, however, life needs a company to survive so she married  Jim Holloway, and the twosome was blessed with 4 children. After he passed away she wedded Reginald Ponting. 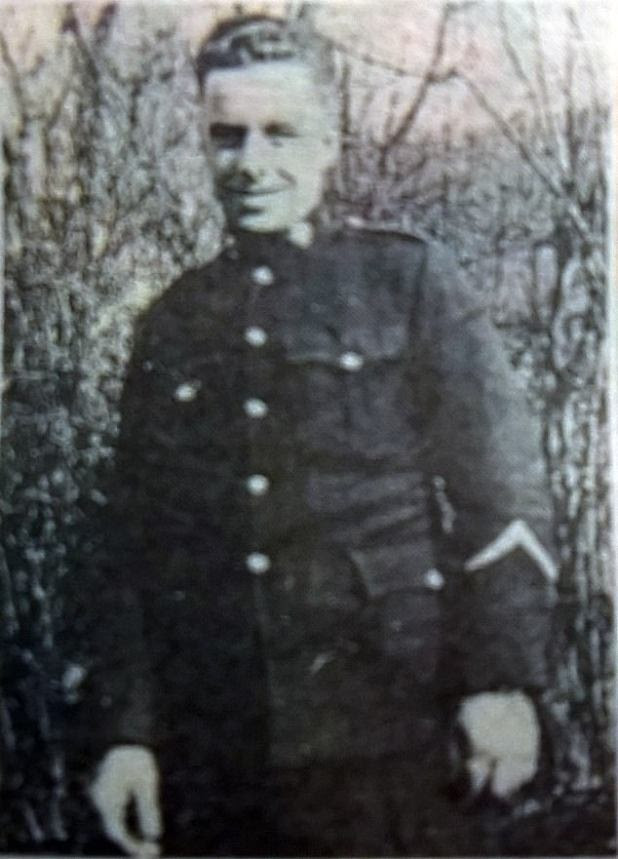 But somewhere down her heart, she had been missing and wondering what happened to Bill Walker. However, the love letter has been recovered and was one of the 700 other letters from the shipwreck of the SS Gairsoppa, a steam-powered cargo ship.

The lady said, ”I can’t believe the letter was at the bottom of the sea and now I can read it,” said Phyllis.

”I don’t think Bill can have survived the war, otherwise, he would have been straight round to my address in Roseland Avenue. We would have been married. He loved me a lot,” the 99-year-old added. 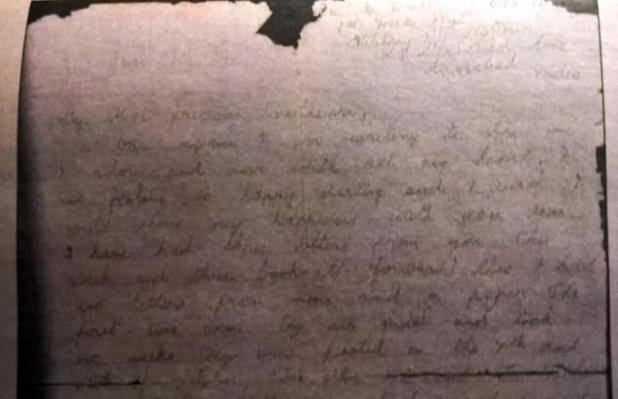 Even the response letter has been recovered in which Bill writes about reading her acceptance of his proposal. Bill said, “I wish you could have been there when I opened it. I wept with joy. I could not help it. If you could only know how happy it made me.”

Well, in this era sending and receiving the response of the message has become a task of fingertips which happens frequently in seconds has no comparison with the earlier history.