Telangana Election Results 2018: TRS Have A Majority Of Literate MLA’s 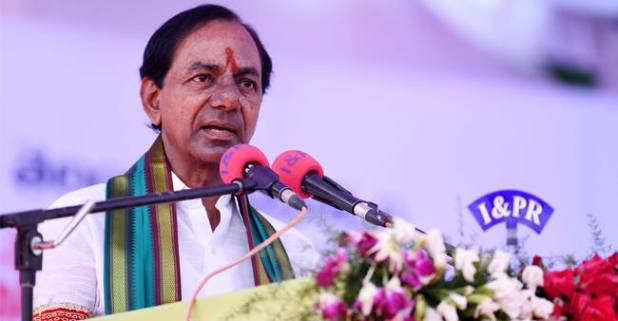 After the election, it’s been clear to us that the youngest state of India, Telangana has emerged out more conveniently with the Indian regional political party named as Telangana Rashtra Samithi (TRS). The party was founded by 27th April 2001 by K. Chandrashekar Rao with the motive of Telangana as a separate state.

The state includes the majority of literate political leaders with 58.8 percent of the Telangana’s 119 newly elected MLAs have taken a course in college. So this means that the people the Telangana Rashtra Samithi’s chief Kalvakuntla Chandrashekar Rao (KCR) has fielded for the assembly polls and the others who won across party lines have a high percentage of graduates.

Well, this is totally different from the usual norm that on an average Indian politician is uneducated and cannot hold his own in conferences or meetings that took place in abroad, recently according to data collated from election portal myneta.info. “All the data has been collected from the candidates’ declarations at the time of filing for contesting the elections. ”

If the majority of educated political leaders will increase like this, soon India would be called a ‘Developed Country’ instead of ‘Developing Country.’