Sardar Vallabhbhai Patel Special: Some facts about the iron man as well as first deputy PM of India 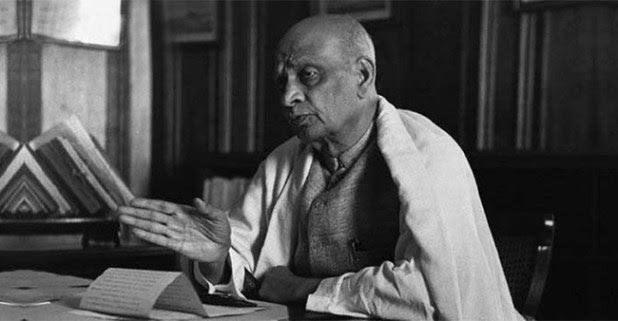 Sardar Vallabhbhai Patel also known as Sardar Patel was a chief Indian politician. He was the leading father of the ‘Republic of India’ during the struggle of Indians for Independence. He studied for barrister and a statesman as well as the senior leader of the Indian National Congress. Not just Indian, worldwide people called him Sardar. He even played as the Commander-in-chief of the Indian army during the political integration of India.

1. No assurance of his birth document

There was never any confirmation or officially recorded documents regarding his birth, but it’s been said that he entered the matriculation examination with the documentary date of birth 31st of October.

2. Sardar Patel was the first chairman and founder of “Edward Memorial High School”

He was the first chairman and founder of “Edward Memorial High School” which is presently known as ‘Jhaverbhai Dajibhai Patel High School.’

When Mahatma Gandhi was in prison, Sardar was asked by Members of Congress to lead the satyagraha in Nagpur against a law stopping the raising of the Indian flag.

5. Called the Iron Man of  India

India’s most inspiring as well as the tallest statue of Unity is made on his honor, termed as the Iron Man of India for his integration into a united nation.

6. Also termed as, “Unifier of India”

He also led the task of forging a united India, successfully integrating into the newly independent nation and thus termed as “Unifier of India”. National Unity Day in India is celebrated for paying homage to him since 2014, which was introduced by the Government and inaugurated by Prime Minister Narendra Modi.

India is proud to have such a great leader who contributed a lot towards the well-being of the nation.