Prayagraj Is Getting Makeover For The Kumbh Mela Of 2019, pics are amazing 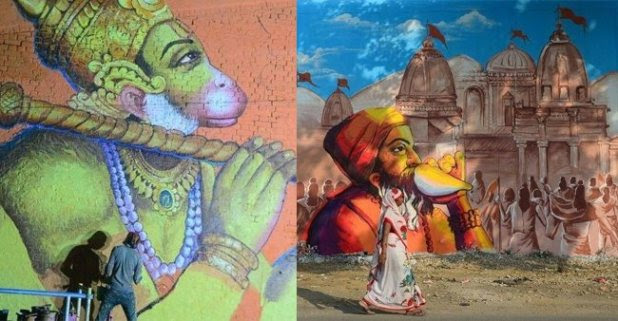 Recently, UP chief minister Yogi Adityanath renamed Allahabad city as Prayagraj and now the city is gearing up for the ultimate festival called Kumbh Mela of 2019. During Kumbh Mela, many devotees visit the Sangam city which is getting lighten up. And now the authorities of Prayagraj Mela Pradhikaran and Allahabad division of North Central Railways have partnered to build on beautiful factors to the city.

For the uninitiated, Kumbh Mela is 45 days festival which will begin from January 2019 that will be attended by many Hindu and other devotees and they all will dip in the holy river of Ganga cleaning their sins. 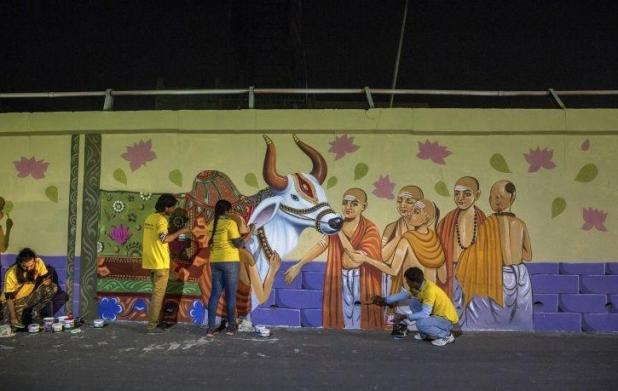 An Indian craftsman in Prayagraj takes a shot at a wall painting as a feature of a continuous venture ‘Paint my City’ for the upcoming Kumbh Mela celebration. A few of the official quarters of railroad settlements in the city have been changed into traveller venture ‘paint my city’ attempted by the Mela Pradhikaran.

The street art will focus on Cultural Diversity and Heritage of Uttar Pradesh and Prayagraj, Religious- the Spiritual and Scientific connotation of the Kumbh, Mythological background of the Kumbh, Social Awareness messages and public service messages. So let’s take a look at the art: 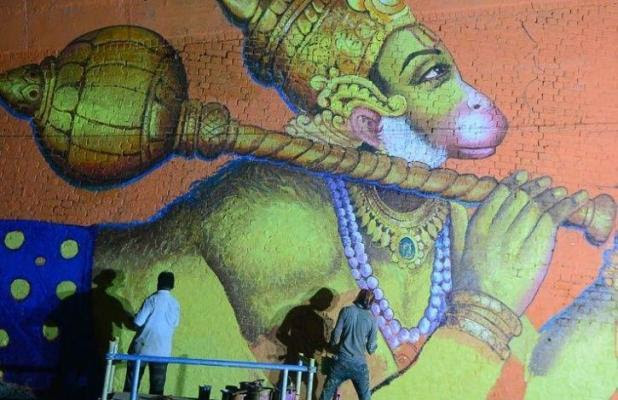 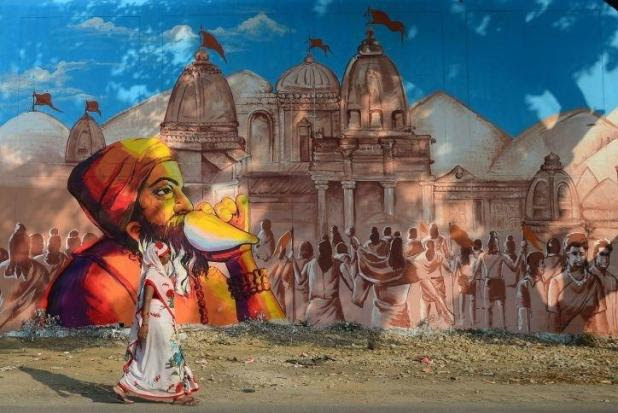 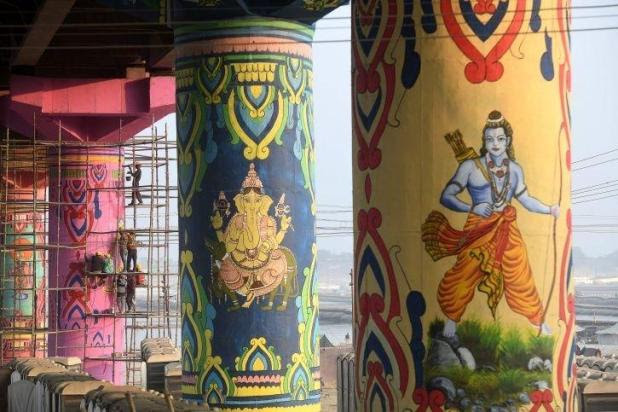 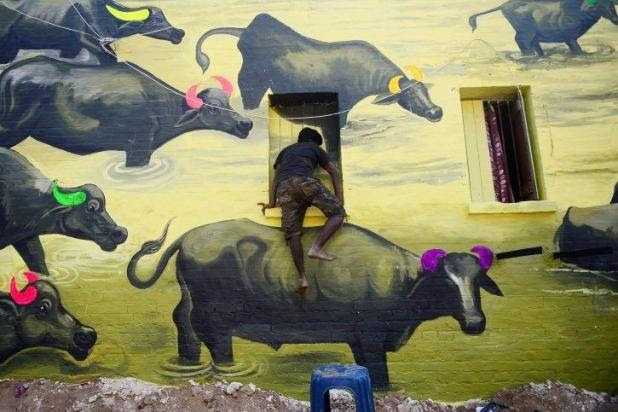 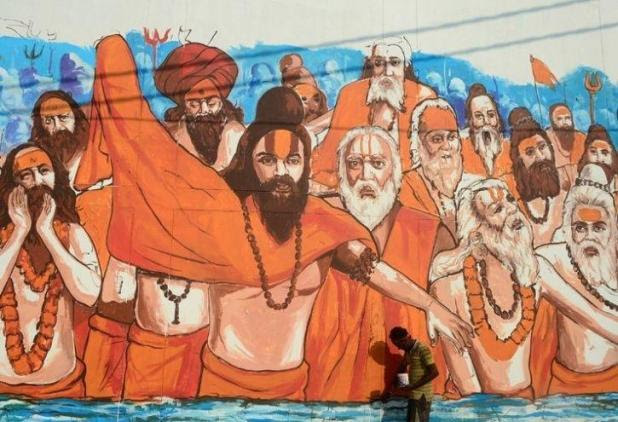 Chief Minister Yogi Adityanath on 13 October, declared that Allahabad would be named ‘Prayagraj’ before the Kumbh Mela, should a broad agreement be attained on the subject, media added.

While talking to media people, Yogi had stated, “It might be the wish of many people that Allahabad is renamed as Prayagraj. I think that it will give a very good message. If everyone agrees, we should know this city as Prayag Raj and it can be a good start.”