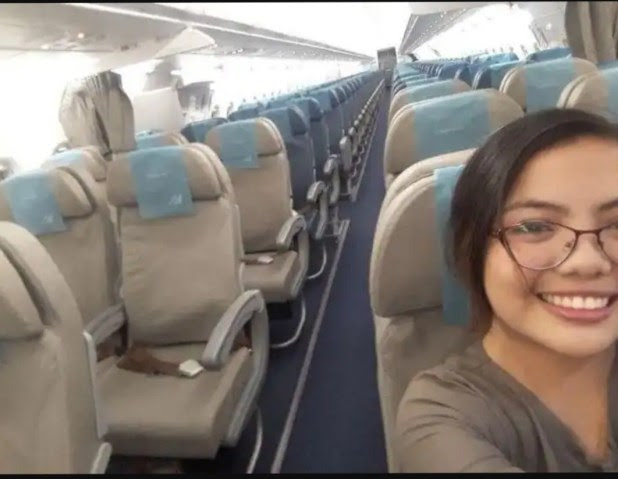 Louisa Erispe, boarded her flight PR 2820 from Davao to Manila. Boarding the flight, she realized that she is the only one on the plane. Isn’t it amazing having an entire airplane to yourself? For many people, it is highly a fantasy but for one woman from the Philippines, the fantasy just became her reality. 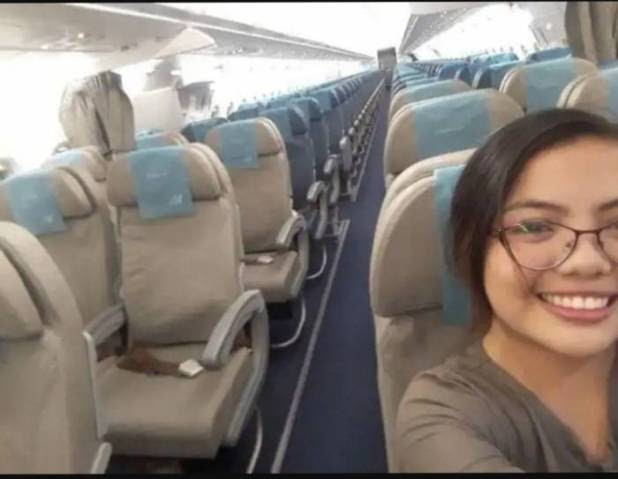 When she boarded the flight she was really nervous about flying alone, with no one in the cabin crew. Later,  she settled in and even hopped, skipped and jumped to a new seat in the middle of the flight as she knew that there is nobody who will get disturbed by her activities. 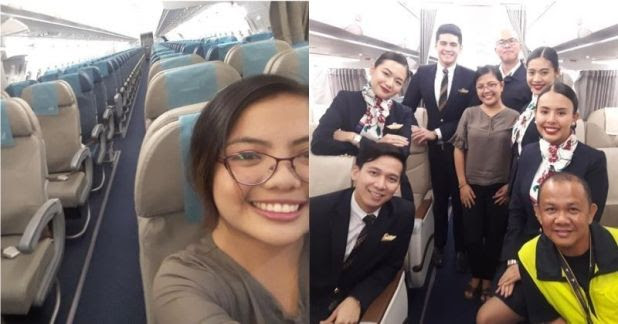 At the end of the flight, she thanked the crew and the pilot for having an incredible and unforgettable journey. It was surprising for us to know that the flight actually took off despite having only one passenger. Netizens lauded Philippines Airlines for actually sticking their spot and not letting their passenger down as she was alone in the flight.