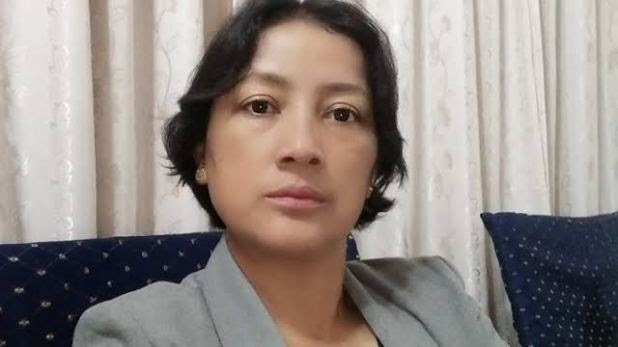 Manju Baruah of Hilika Tea Estate in Upper Assam is the manager of the company. Baruah is 43-years-old and started as a welfare officer is now the manager of the estate after her promotion. An official of the Tea Board of India said there have been women senior assistant managers and welfare officers but no woman was appointed a manager until Baruah was promoted in August. 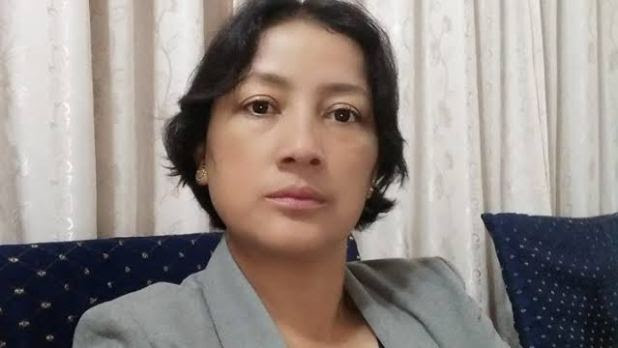 She says, “I am often addressed as bada madam. It is the alternative to bada saheb the way the boss in a tea garden is traditionally addressed. Sometimes, the workers call me Sir. I rather enjoy it.”

The lady is usually seen riding a motorbike across 643-hectare tea estate to carry out her duties every day. She quoted, “A woman manager is certainly a disruption of the traditional management structure in a tea garden, but it’s a disruption of a good kind.

She also said that to work on a tea estate as mostly outdoors and requires physical strength. She added, “There are more women workers than men here. The tea industry is labor intensive, so I think the challenge is the same for both men and women.

Manju has become an inspiration for all the women who are thinking of getting promoted to becoming managers in tea gardens of Assam.