Janhvi Kapoor to be rewarded as the rising talent by Royal Norwegian Consulate General. 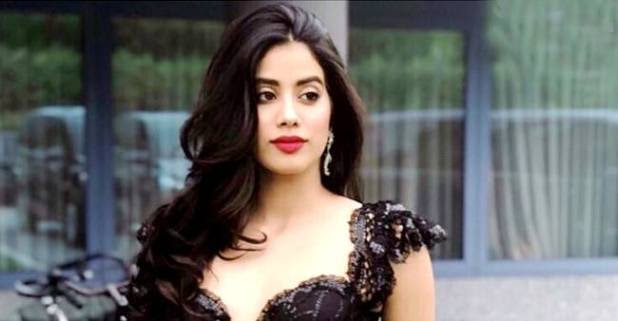 Janhvi Kapoor has made us proud with her rising talent award of the year by Royal Norwegian Consulate General. Yes, the actress for her debut movie Dhadak which was produced by Karan Johar will get this award for her efforts and hard work.

The honorable Royal Consulate of Norway in association with the INOX, one of the fastest growing Indian Cinema chain will host an event dedicated to Cinema in Mumbai on 11th of December.

On giving the award for the rising talent, Ann Ollestad said, “Indian films are being watched around the world now and Norway also has fans of many Indian Films and actors. Since 2003, Norway hosts an annual Bollywood festival featuring prominent Indian actors and high profile Norwegian guests including our Prime Minister. Our Official entry for Oscars this year was shot in India and has Indian actors in it. We are happy to honor Janhvi Kapoor whose first film has been very successful and the young actor seems to have a promising future in films.”

While Janhvi on getting the award said, “I made my debut with Dhadak this year. Our, film has been seen by audiences across the globe since it released worldwide and many of them including people staying in Norway have seen the film and sent their good wishes to me via social media. This recognition is a pleasant surprise. I am happy to receive this honor and humbled that they chose me for this honor.

The Chief Marketing Officer, Saurav Varma gladly said, “We are happy to welcome talent from International and Indian Film Industry to India’s first Solar powered eight-screen heritage Cinema. Metro INOX has been iconic to the cinema Industry since its inception and our 7-star Insignia screens house the best cinematic comfort and experience, contributing towards protecting the environment. It’s a matter of pride and honor that the Royal Consulate of Norway has chosen INOX as the preferred and exclusive partner for this event.”