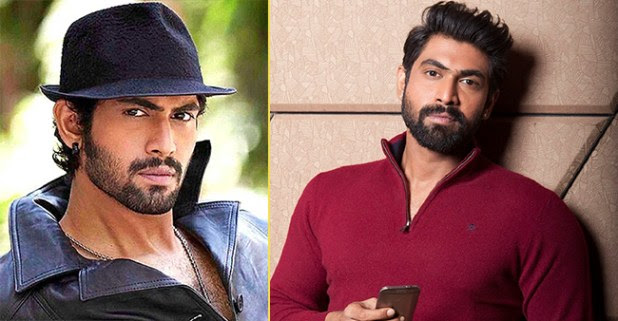 Actor Rana Daggubati’s career has reached new heights with the Baahubali franchise. The movie broke all the records of the cinema industry. The actor is turning 34 years old today. He played as the second most important character of the film after Prabhas aka Baahubali has become the most loved anti-hero. His amazing acting skills has won millions of hearts and have got an immense fan following.

Some of the lesser known facts about the star that you need to know are:

1. Rana himself confessed that he is blind from the right eye. He further told that he got a transplant done for the right eye, but still he cannot see anything from his right eye when the left one is closed.

2. He is the son of famous producer, Suresh Babu. Still, he chose to have a struggling path. He worked as a visual effects coordinator for 4 years after which he stepped into acting in 2010. He made his first debut in the film debut Leader.

3. Rana believes in humanity and charity. He once participated in a show Memu Saitham in which celebs had to opt odd jobs to help the needy. Rana Daggubati became a college and donated whatever he earned.

4. According to some reports, it is believed that Ran always wanted to be a software engineer. But the actor graduated in industrial photography.

5. The actor is fond of shoes. He purchases shoes from everywhere he goes.

6. The actor was on a strict diet when he was doing Bahubali but in real life, he is a foodie and loves to explore different kinds of cuisine.

Rana is good at his talent of acting. He might be aggressive and hard on screen but in reality, he is a soft-hearted person. The actor is touching infinite heights and success in his career.