Dr. Bhimrao Ambedkar: Facts You Need To Know About This Legend 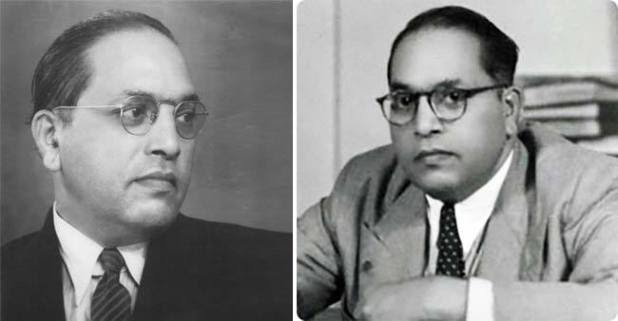 Bhimrao Ambedkar also known as Babasaheb Ambedkar was born on 14th of April in the year 1891, lived for 65 years. The man served the nation and brought many reforms in India. The multi-talented man with multiple professions was an Indian jurist, economist, politician, and a social reformer. The first Indian to pursue a doctorate in Economics abroad.

Very rare people know about the excellent deeds he served for this nation, so today to glorify his work, we adjectivize the prosperous person with the rarely known facts.

He was the 14th and the youngest child of Ramji Maloji Sakpal, who was an army officer. The place Mhow has been renamed now as Dr. Ambedkar Nagar.

2. Babasaheb’s forefathers have worked for the British East India Company

After India’s Independence, the Congress-led Government invited him and appointed him as India’s first law and justice minister.

He inspired the Dalit Buddhist movement and which was against the discrimination with the untouchables lower caste people.

5.  He was appointed as the chairman of the Constitution Drafting Committee for writing the new constitution.

After Independence on 29th August, the assembly appointed him as the chairman of the Drafting Committee and was appointed to write India’s new constitution. The text provided by Ambedkar many reforms in the constitution, right from freedom of religion, to the elimination of untouchability. He brought many changes in the betterment of the nation.

Stay tuned for more such interesting facts and keep reading, as you know, ‘A good reader is a good leader.’