Birthday Special: South Star Rajinikanth the only actor to feature in CBSE book in a lesson 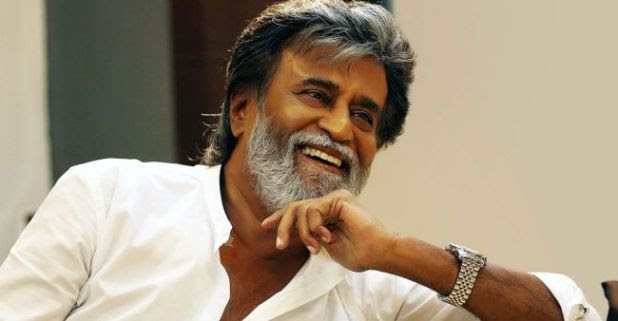 The legendary and iconic superstar of South Indian cinema, Rajinikanth is known as the magnum star of the country. He is the icon for the fans as all think him as the superhero and can defeat anyone in the world. In the movies, we can see him as a winner from all sorts of attacks.

The action hero is widely respected and praised for his work, from a bus conductor to superstar, his journey has seen many ups and down, but the stability he has achieved now is beyond those struggling phase of life.

The man is famous for his own style, walks, from the way he talks to the way he flips his glasses and plays with a coin, and popping a cigar in his mouth, audience adores and loves him all the bit. The superstar after earning 26 crores for his role in Sivaji, became the highest paid actor in Asia after Jackie Chan at that time.

Even the government of India has honored him the Padma Bhushan in the year 2000, while on his contribution to arts, achieved Padma Vibhushan in 2006. He was also accoladed for “Centenary Award For The Indian Film Personality Of The Year”.

Well, you might not be knowing that Rajini is the only film star to feature in the CBSE syllabus, in a lesson named as ‘From Bus Conductor To Superstar.’

In the year 1980, he was busy shooting for the Tamil film Thillu Mallu, which was a remake of the 1979 Bollywood comedy film, ‘Golmaal’. For his first comedy movie, during the shooting, he had many interviews and one was with a college magazine. Rajini came face-to-face with Latha Rangachari and fell in love with her at first sight. During the course of the interview, the two discovered common bonding with each other and thus turned their relationship to a long life commitment of blissful marriage.

A very happy birthday to the south Indian superstar… live life like a leader.