Birth Anniversary Special: Raj Kapoor Was In Love With Nargis Even After Being Married To Krishna 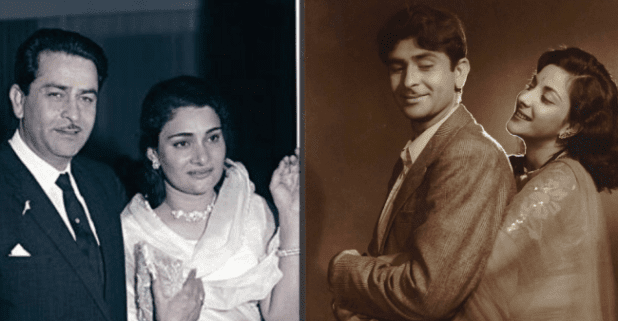 Raj Kapoor, the Showman of the Hindi Film Industry who gave us many reasons to watch films. The legendary actor belongs to one of the most reputable families of Bollywood, “The Kapoors” who are ruling the world of films for decades. From Prithviraj Kapoor to the present generation Ranbir Kapoor, Karisma Kapoor and Kareena Kapoor, all are top actors of the showbiz and proves that acting runs in their genes.

Raj Kapoor’s life has been quite a happening one, especially his link-up with his co-stars which always grabbed a lot of attention. And the most surprising thing was he was linked up with several actresses even though he was married and had five kids. The most prominent one being with the beautiful Nargis. 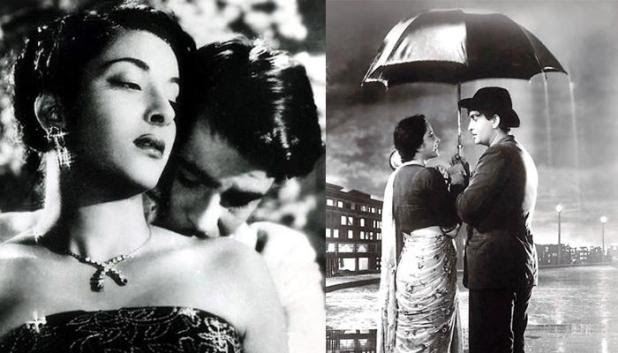 Today, on the occasion of his 94th birth anniversary, let’s take a look at the love story of a man who was madly in love with Nargis but married some other lady and remained heart-broken forever.

Raj started working in films at a very small age and recevied immense success and fame in no time. Kapoor’s first big break came with the movie Neel Kamal in 1947 where he shared screen space with superstar Madhubala.

Neel Kamal was a blockbuster of those times and he started his own film company RK Films whose emblem is still the most-talked-about and relevant to his love-life till today.

The superstar became the youngest director and producer of that era with the first film produced by his company Aag which release in 1948. The following year RK Films released another film Andaz starring Nargis and Dilip Kumar. The film became a huge hit and Raj proved that he is a fantastic director and the producer and is here to stay. Some of his masterpieces were Awaara (1951), Shree 420 (1955), Chori Chori (1956), Jagte Raho (1956) and Jis Desh Men Ganga Behti Hai (1960).

Amidst all this, he got married to Krishna Malhotra at just the age of 22 in the year 1946. Krishna always remained away from the limelight. It was an arrange marriage as Krishna was Raj Kapoor’s father, the late Prithviraj Kapoor’s maternal uncle’s daughter. Together they have 5 children- Randhir Kapoor, Rishi Kapoor, and Rajiv Kapoor and two daughters Ritu Nanda and Rima Jain.

Raj’s professional life was doing great but his personal life was going through various ups and downs because of his link-up with Nargis.

Raj’s daughter Rima Jain said, “He was also a man in love – at the time, unfortunately, with someone other than my mother. His girlfriend was the leading lady of some of his biggest hits of the time including Aag (1948), Barsaat (1949) and Awara (1951).” 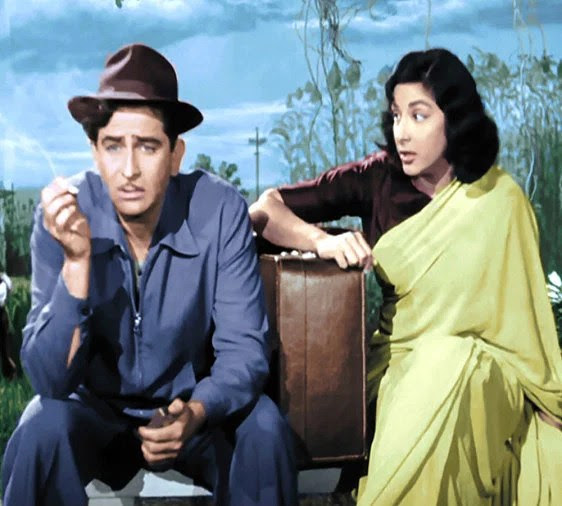 Nargis and Raj were together for almost 16 years both personally and professionally. Reportedly, Nargis wanted to marry Raj anyhow even after knowing that he was married and legally it was impossible. Reports say that the actress had tried seeking legal consultation from well-known lawyers but things didn’t work out and the duo parted ways. Chori Chori which released in 1956 is the last film that they did together. 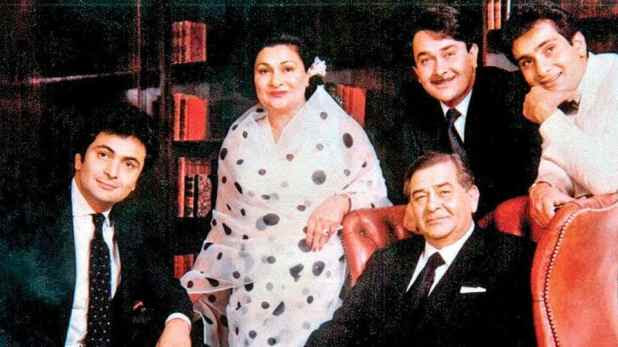 In spite of knowing about Raj’s affair with Nargis, Krishna did not walk out of her marriage and stood firm.

Once, when Raj, Nargis and Krishna met at a party, Nargis confessed to Krishna that she was the sole reason for bringing all the storms in her life and apologized for the same. To which the wonder-woman forgave Nargis and replied, “If I will not be there, then someone else will be.”

Raj was madly in love with Nargis and so was she, however, he was not ready to leave his wife and kids to marry her. This way, things got worse between them and that ended everything between the duo.

True, it is rightly said, “Love sees no boundaries and circumstances, if it has to happen, it happens”.

Published by Harmisha Chauhan on 13 Dec 2018