A Brief History Behind Celebrating Christmas on 25th December 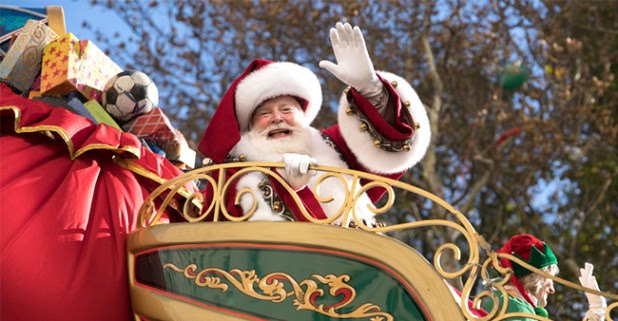 On December 25, Christmas is celebrated all over the world in the memory of Jesus Christ’s birthday. It is a Christian festival but now it is celebrated by people around the world whether they are Christian or not. The name Christmas comes from the Mass of Christ. The day is featured by joyful carols, special liturgies, brightly wrapped gifts, festive foods in the northern hemisphere.

Well, there is nowhere mentioned about the real birthday date of Jesus Christ in the Bible. But still, people celebrate it on 25th December. Earlier many Christians had an argument about when to celebrate the day. However there were no such records but the recorded date of Christmas being celebrated on December 25 was in 336, during the time of Roman Emperor Constantine. And after dew years the date was officially declared as the birth of Christ by Pope Julius. There are many more beliefs and traditional theories as to why is Christmas celebrated on 25th December.

Early Christian tradition says that when Mary was told that she would have a special baby, Jesus on March 25, till then its still celebrated on 25th March. Some people believe that December 25th has been chosen because the Winter Solstice and the ancient pagan Roman midwinter festivals called Saturnalia and Dies Natalis Solid Invicti took place in the month of December.

Several people who have gone through Bible, think that Sukkot might be a likely time for the birth of Jesus Christ as it might fit with the description of there being no room in the inn. It might have been a good time to take the Roman Census as many Jews went to Jerusalem for the festival and they would have brought their own tents and shelters with them. But it wouldn’t have been possible for Joseph and Mary as Mary was pregnant. The stories and theories behind celebrating Christmas on 25th December are never-ending.

So Here’s Wishing You All Merry Christmas.