Diwali is majorly referred to as the festival of lights and is one of the biggest festivals of the year majorly celebrated by Hindus all over the nation. The festival is all about lightening diyas, lamps and lanterns which brighten ups the whole country for a few days. However, Diwali is more than just the festival of lights as crackers are something which is highly burst during these festive days.

So the moment we hear the word Diwali, crackers is the first word that comes to our mind. But have you ever wondered why people burst crackers during these festive days? Is it a tradition or a cultural habit or just a random stuff which was once started and is being continued since ages and will keep going on? Well, all these questions have been repeatedly asked by many, however, today we bring you the answer for this and the reason behind this is pretty amazing.

A person responded on Quora after doing all the research about the same and people really liked his answer. To give solid ground to his points, he also provided many sources for all his claims.

Before the Mughal era, there was no such evidence to celebrate Diwali with crackers. During this period, Diwali was celebrated with lamps. In some areas of Gujarat, small crackers were used during Diwali. (In 1667 Aurangzeb stopped the use of lamps and crackers in public on Diwali.) There was a stop on selling raw materials used for making crackers as per the British orders.

In 1923, Ayya Nadar and Shanmuga Nadar took the first step in this direction. They both went to Kolkata in search of work and started working in a match factory. After this, he returned home to Sivakasi in Tamil Nadu. There they laid the foundations of the match factory. 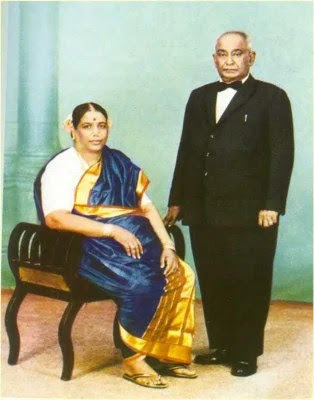 The creation of a special level of crackers was legalized. Nadar Brothers took advantage of this and in 1940 the factory of first crackers was cast.

Nadar Brothers started trying to connect the crackers with Diwali. Because of the match factory, they had already got the platform. After this, the factory of crackers spread rapidly in Sivakasi. Until 1980 alone there were 189 factories of crackers in Sivakasi.

Diwali means crackers for people today but the history of crackers on Diwali is not more 1940s old. 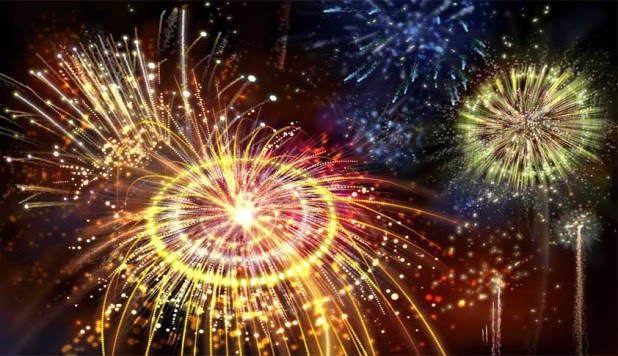 Now the stock of the cracker industry is falling in Sivakasi’s economy. The trend towards people’s education has increased so that they are not turning their children towards this direction. People working for factory workers are getting less. Sivakasi is no longer dependent on the cracker industry for its development.

At the end, Ajit Narayanan has also given a message to celebrate Diwali with lamps. They believe that knowingly we are moving forward the traditions of the Nadar Brothers.

So folks, I hope you got all your answers now.