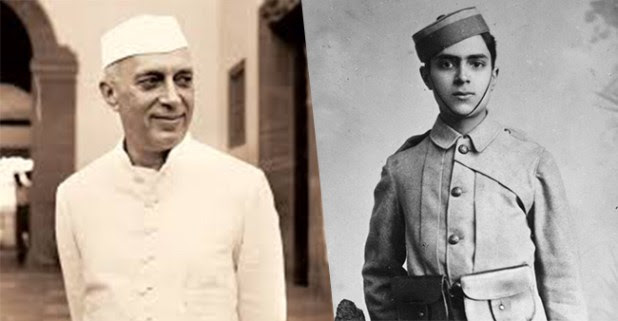 Today, India is celebrating Pandit Jawaharlal Nehru birth anniversary as children’s day as he was born on 14th November 1889. Pandit Jawaharlal Nehru is the first Prime Minister of India after independence. He is also a freedom fighter, a central figure in Indian politics. He was one of the senior pioneers to have composed revives and to oversee the majority with the Indian National Congress. He is also known as the architect of the modern Indian nation-state: a sovereign, socialist, secular, and democratic republic.

Kids are very dear to him and they call him Chacha Nehru who used to tuck a rose in his pocket. In 1947, Jawaharlal Nehru became the first person to hoist the national flag at the Red Fort. Nehru also established many of India’s foreign policies and took care of the internal issues that cropped up during his tenure as the apex minister. The first PM left us on May 27, 1964.

1. There is no end to the adventures that we can have if only we seek them with our eyes open.

2. Citizenship consists in the service of the country.

3. Culture is the widening of the mind and of the spirit. 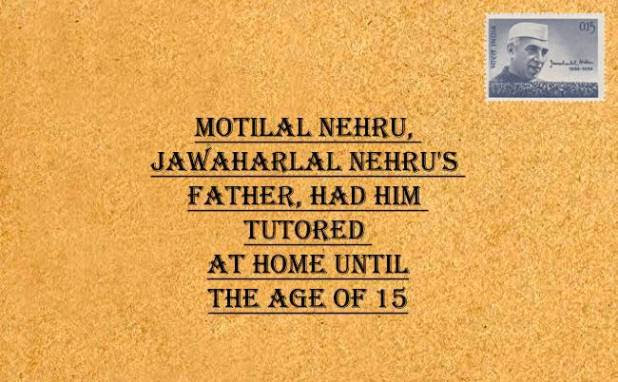 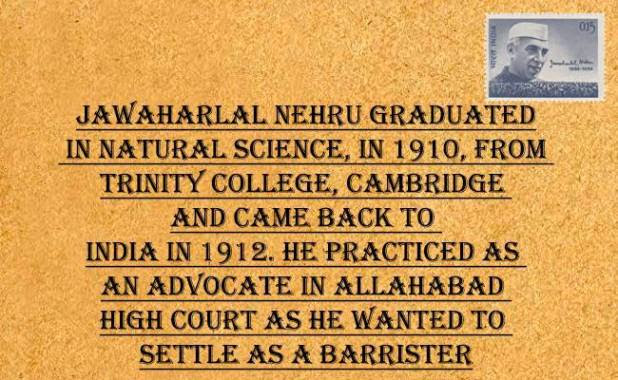 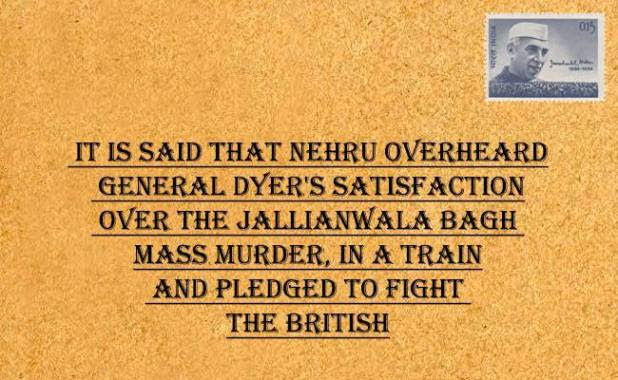 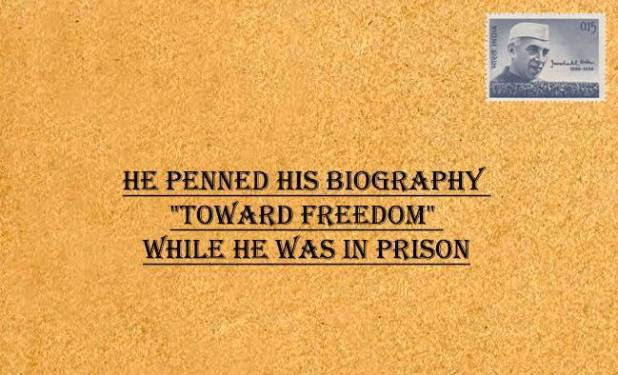 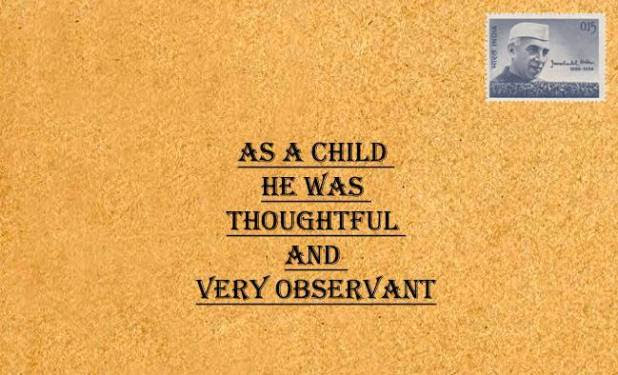 Talking about his family, Nehru belongs to Kashmiri Brahmans. He was a son of Motilal Nehru, a renowned lawyer, and leader of the Indian independence movement, who became one of Mohandas (Mahatma) Gandhi’s prominent associates. Jawaharlal was the eldest of four children, in which two of them were girls. One of his sister, Vijaya Lakshmi Pandit, later became the first woman president of the United Nations General Assembly.

And for the uninitiated, his daughter Indira Gandhi was the only female Prime Minister of India till date.