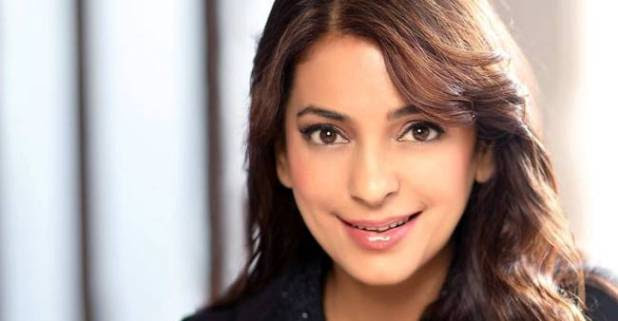 Let’s unfold her life story to a little wider extent…

The actress made debut from the 1986 released movie Sultanate, but her recognition was quite appealing in her next venture which was a tragic romance Qayamat Se Qayamat Tak (1988), which garnered an award in her kitty. Yes, she got her first award for Lux New Face of the Year. Thus the actress went on exploring herself as an artist with the top-grossing family drama Swarg in 1990. She got further success with the super-hit romance Bol Radha Bol (1992), and the romantic comedy Raju Ban Gaya Gentleman (1992).

On the personal front, Juhi met her Mr. right Jay Mehta, who is an entrepreneur and is the owner of The Mehta Group. They both married and their wedding which was a close-knit affair surprised the fans and media. The entire thing highlighted only when Juhi was expecting her first child. Later, the actress took a long leave from work and after a long break, she came back on the screens with hit movies like My Brother Nikhil and Gulaab Gang. While the couple has two children, a daughter Jhanvi born in 2001 and a son Arjun born in 2003. In an interview, Juhi said that Jhanvi wants to be a writer, instead of making acting as a career.

Now Jay Mehta and Juhi Chawla are the co-owners of IPL match of the team Kolkata Knight Riders in partnership with Shahrukh Khan under their company Red Chillies Entertainment.