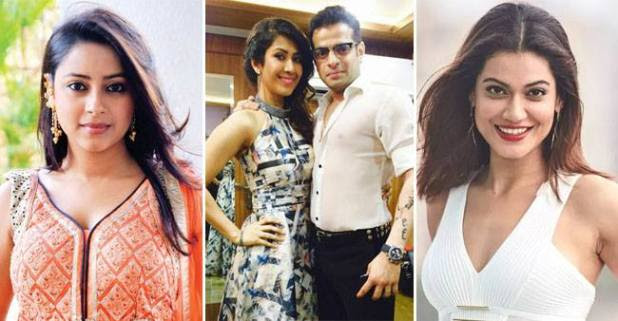 Yeh Hai Mohabbatein star Karan Patel is going to turn one year older today. Karan Patel had neem popularly known as Raman Bhalla of Yeh Hai Mohabbatein. He has everything as an actor and also known as the SRK of the small screen. The actor has always managed to be in the limelight, be it his link-ups or upcoming performances.

There is no denial that Karan is the most handsome actors. He has superb good looks, acting skills, and talent that could make anyone fall for him. Well, now there are no chances as he is married to Ankita Bhargava and is soon going to be a daddy too. But before he met Ankita and fall in love with her, Karan had many women in his life. The actor has always managed to be in the headlines for his affairs.

Here’s the list of the women who were in Karan Patel’s life.

Karan and Amita met on the sets of Kasturi and their bonding took them to Nach Baliye where they claimed to be madly in love with each other. After the dance reality show, they soon parted ways. n an interview when Karan was asked about his relationship with Amita, he told that “We were friends and we suited the rules and regulations of Nach Baliye. You could say we were a pair, or you could say we were never a pair. I never proposed to her. There was never a girlfriend-boyfriend tag. We were two people who hung out together quite often.”

Karan and Payal participated in an adventure based reality show but during the shoot, things got worse soon. Payal blamed Karan of making an indecent proposal to her, to which Karan had denied later. There were rumors of Patel landing outside  Payal’s hotel room at 2 a.m. and banging her door. Payal took this incident to Twitter and explained everything. Later, Karan denied such things and said that Payal is lying about him.

Her next link up was with Priyanka Bassi whom he met on the sets of Survivor India. In an interview, Karan made it clear by saying, “I don’t know who is spreading such talks. Priyanka is just a good friend, nothing beyond it. I had a good rapport with the other contestants as well.” 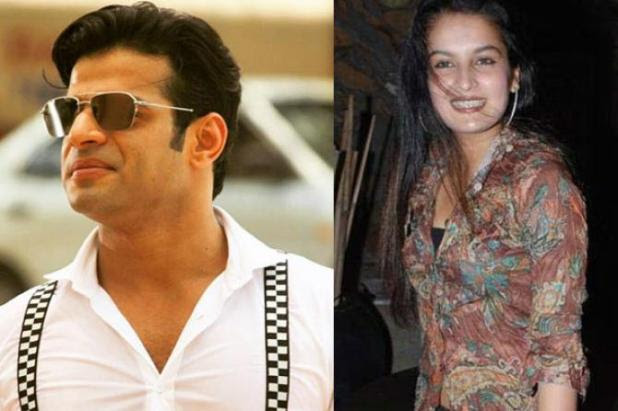 When Karan was seeing Kamya Punjabi, Prtyush the ex Bigg Boss contestant has also developed a slight liking for Karan. Both the girls fought for Karan.  Later when both of them were asked about their fight they denied it and said that they are in a cordial relationship with each other in public.

Everyone was shocked when Karan had a breakup with Kamya Punjabi. The couple was seen maintaining a great bond but their sudden breakup gave a shock to everyone. According to some reports, Karan’s parents did not approve  Kamya as she has divorced and a single mother. LAter after just a few months the actor moved on and got married to an actress, Ankita Bhargava.

After his breakup with Kamya Punjabi,  Karan Patel and Ankita Bhargava relationship started making headlines. Soon the couple got married in 2015 and Ankita quoted that they both had a past and have accepted their mistakes and moved on.