Birthday Special: Few roles of Amol Palekar that made him a legend of Indian Cinema 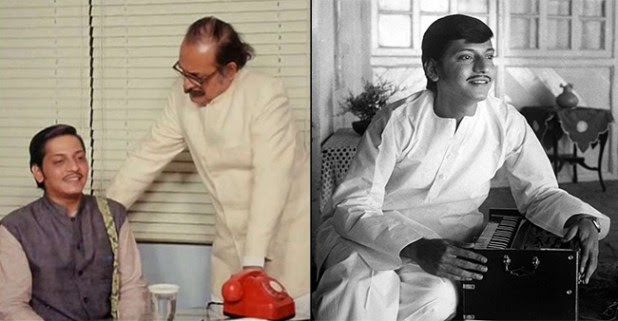 Amol Palekar, a brilliant actor and a social worker, is no less than a legend in the industry. He has unconventional look and his own style of action which made him rule the Indian Cinema during the 70s era. Amol was born in a middle-class family in Mumbai.  He is a known director and a famous painter.  During the 70s the actor had established a different image for himself. He is known for his fine works in acting and eventually opted for direction. He has directed many critically acclaimed films like Akriet, Thodasa Rumani Ho Jaaye, Dayraa, Paheli. He also directed some of the popular television shows like Kachchi Dhoop, Naqab, and Mrignayani.

Some of his legendary roles made a mark in the Indian Cinema. Let us have a look at some of such roles…

This one is probably the timeless comic gem. It is one of the best works of Amol Palekar till date. In the film, showcases the pure boss-employee relation based movie that brings out every aspect of their daily dealing. 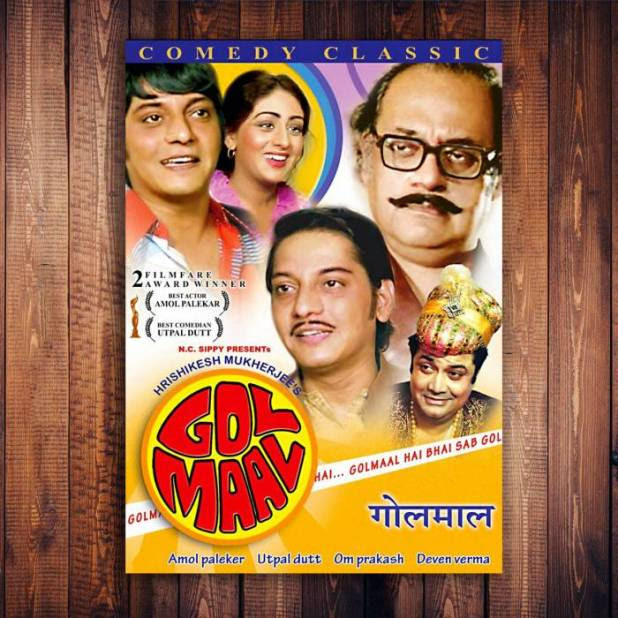 It is a Hindi movie released on Jan 30, 1976. the movie was directed by Basu Chatterjee. It showcases the sweet simplicity of Chitchor’s romance. Amol displays while singing Gori Tera Gaon Bada Pyaara to a blushing Zainab Wahab.

It is Amol one of the famous romantic films that revolve around a man and woman who meet and fall in love. But the problems arise when thoughts of marrying each other arrive on their minds. 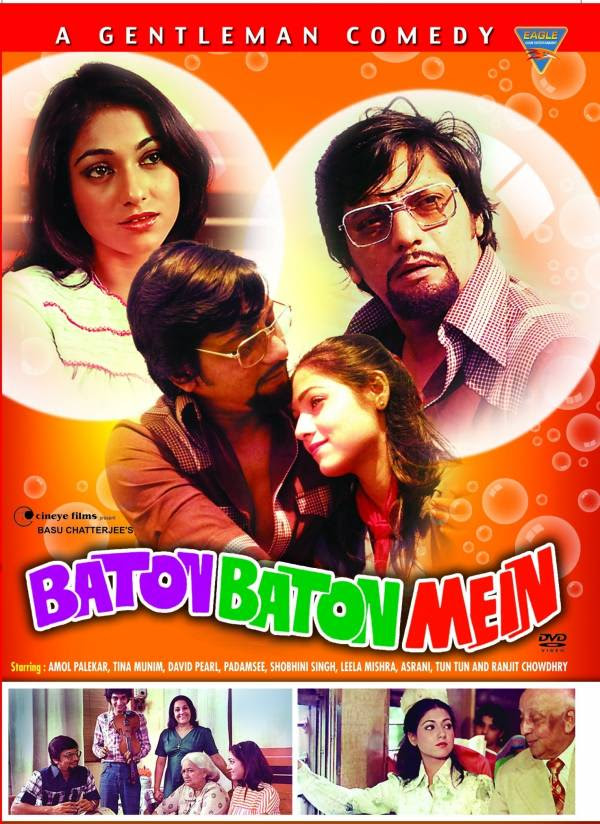 The movie is directed by Bhimsen and revolves around Sudip (Amol Palekar) and Chaya (Zarina Wahab) who plan to buy a house in Mumbai. Sudip plans to get Chaya married off to his boss and acquire his wealth that’ll enable them to buy a house. 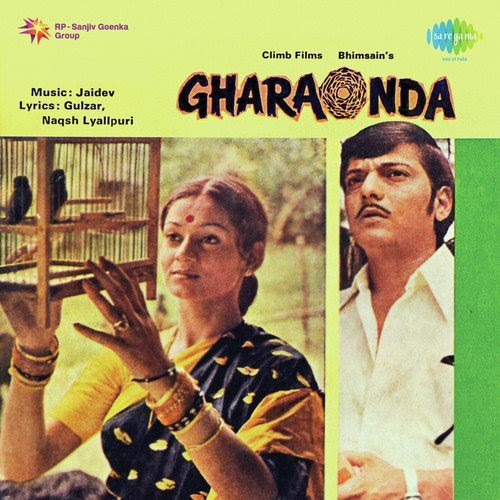 It is a 1985 release which is based on comedy and drama directed by Hrishikesh Mukherjee. This movie proves that speaking truth is not always the right thing to do. The movie showcases a female who is a liar and shows how much lying can be worth for everything. 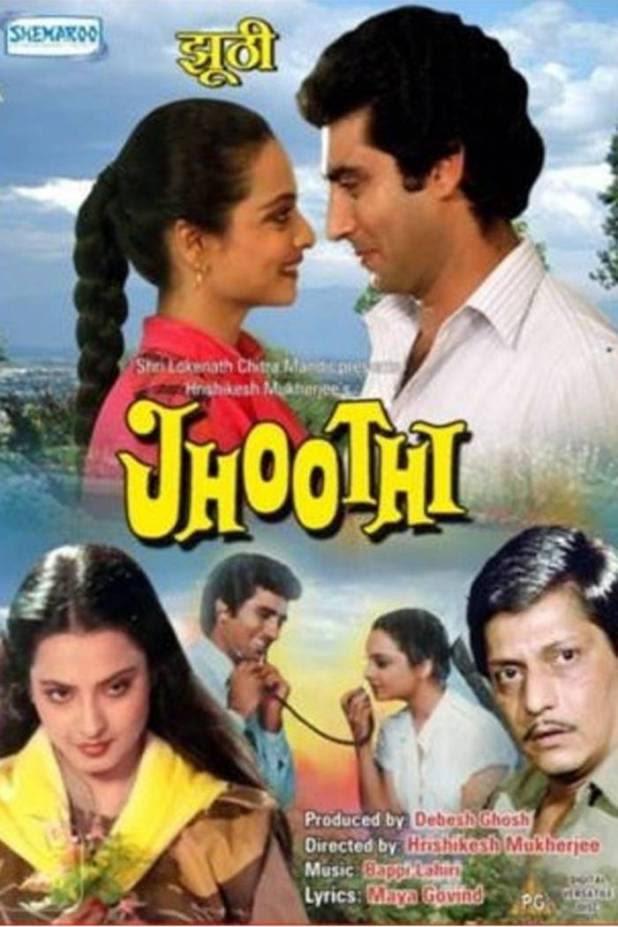