Bhaiaji Superhit: Preity-Sunny-Ameesha’s Chemistry Will Make The Movie Worth A Watch 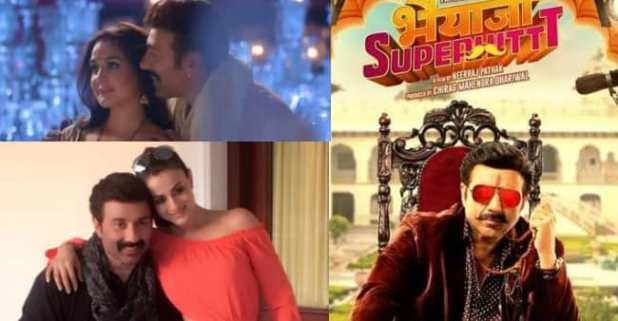 Well, Bollywood will witness one more love triangle story of Sunny Deol, Ameesha Patel, and Preity Zinta. Yes, their upcoming movie Bhaiaji Superhit which is soon slated to release will see Sunny Paaji romancing not one but two beautiful divas Ameesha and Preity.

Interestingly, Sunny has previously worked with both the actresses in many films and boy their chemistry had done wonders on the box-office.

While with Preity, Sunny Deol has done films like Hero: Love Story of A Spy, Farz, Heroes, among others. Fans have loved them seeing onscreen previously and now the onscreen pair is all set to make a comeback after a gap of many years. Well, this gives us one more reason to watch the film Bhaiaji Superhit. With the trailer and the song, their amazing chemistry lightens up the screen.

Talking about Ameesha and Sunny Deol’s onscreen pairing. The duo appeared in one of the biggest hits Gadar: Ek Prem Katha. With Sunny’s mind-blowing performance, the film managed to win hearts. The movie witnessed Sunny’s both comical and romantic side along with some serious action. The duo later shared the screen in the film Teesri Aankh also. 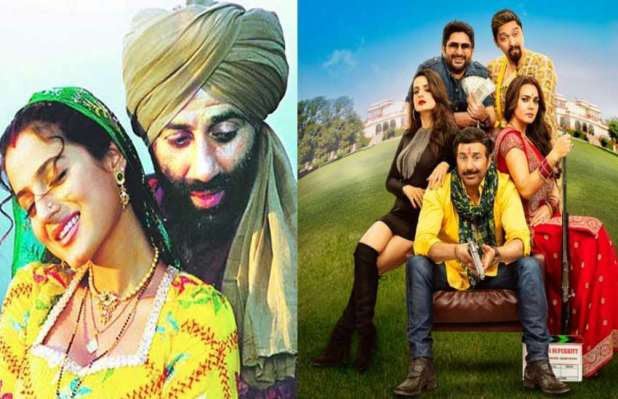 And now, after a really long time, we will get to see Ameesha and Sunny’s onscreen pairing and it is simply a delight. The spark between the two is still the same which is pretty delighting. With a dash of comedy and some heroic scenes, Sunny is sure to set our hearts racing.

From the trailer, it is evident that Sunny has managed to grab all the attention with his mind-blowing performance and we can’t wait to see the film.

Published by Harmisha Chauhan on 17 Nov 2018