Aamir Khan’s next venture Mahabharat to have 7 part series with a special role of Aamir. 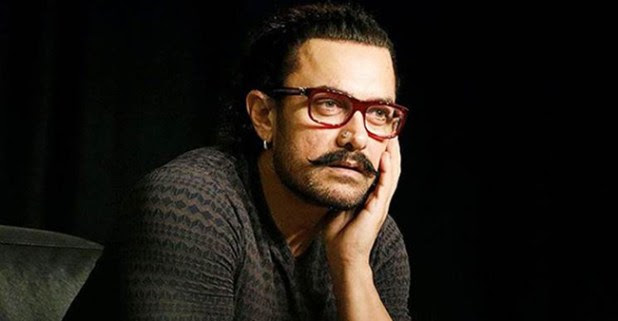 Mr. Perfectionist of the B-Town is on the ninth cloud with his latest Diwali release Thugs Of Hindustan, which on its opening day has done outstanding in the Box Office collection with a total of 52.25 crores, breaking all the milestone records of Indian Cinema. In spite of getting a mediocre response from the critics, the movie has managed to achieve all the crowd to stand in the queue window. The movie is still in buzz, but there is no stoppage to the man as he has started his new and till date most talked about project Mahabharat.

The man after such an iconic role in TOH is now busy planning his most ambitious next. From one inside source who is relatively close to this legend, the project has a lot of details to put forward. So prep up to know all details about the collosol project.

Starting with the creativity team of Aamir Khan which has pulled socks to go on a long seven week writing and ideating stint to USA for Mahabharat and the concept is slated to be made into seven different parts of yet individual movie as a series of seven, while the most exciting news among all was that Aamir will be playing the role of Lord Krishna in the movie, and another anticipating news is that all seven parts of the movie will have seven different directors for each series. Well, we all know that Mahabharat is going to be a long web series and with this new refreshing format, it will bring a new turn to the Indian Cinema.

Meanwhile, there is also conjectures that Aamir is looking forward to a new energetic cast, we are curiously waiting for the huge project to happen soon and again get to see something different from Aamir’s store. Stay glued with Laughing Colours to know all the updates of the most awaited web series Mahabharat.