Thugs of Hindostan: Chapter 3 include some emotional scenes which connects the whole cast to unite 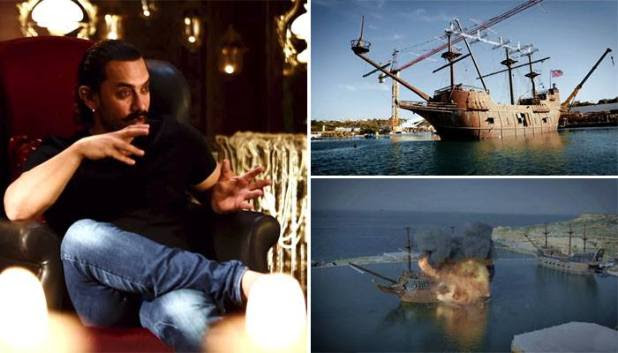 We have previously seen the two chapters of Thugs of Hindostan making where we saw the manufacturing of their ships in Malta and what different kind of challenges the crew has to face while creating the ship and shoot of the scene was really a tough task which the cast faced. 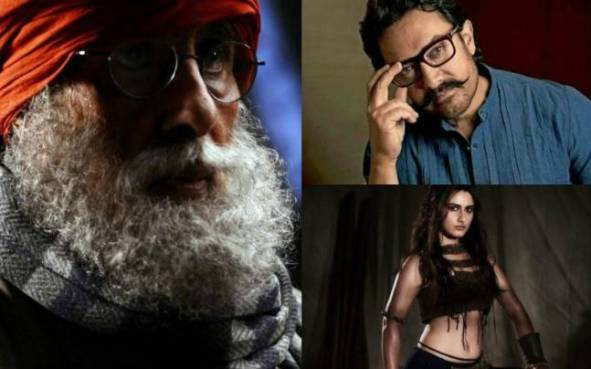 Now the filmmakers have recently shared a video on chapter 3, which seemed quite inner and touching which showed the emotional side of the movie, which we all know that it’s not part of the movie. The crew has been shooting for 3 months on the ship, and have gone through many of the bad phases. One of the scenes in the movie, where the ship needs to be exploded as that was the demand of the movie script and the producer designer of the movie said that it was really an emotional scene for the crew and cast that before the explosion of the ship they wanted to touch the ship and watch it continuously.

And actor Aamir Khan shared an interesting part saying that the eruption scene in the movie has gained huge limelight that the Malta citizens came to the sets to watch that shot.

These videos are generating more curiosity among us and the expectation with the movie goes one step higher, with such a tremendous team cast including Aamir Khan, Amitabh Bachchan, Katina Kaif and Fatima Sana Sheikh. The film is expected to release on 8th November 2018 during the Diwali weekend. 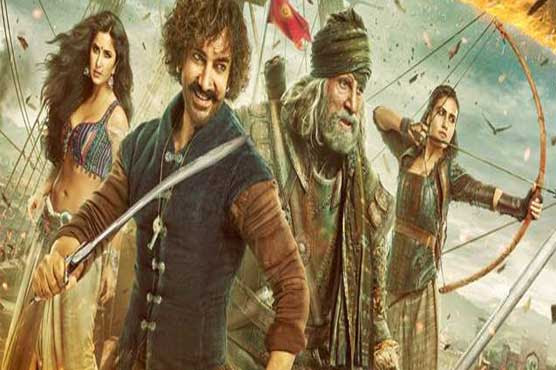 Based on Confessions of a Thug Philip Meadows Taylor’s 1839 novel, the movie tells us about a thug named Ameer Ali and his gang, whose wicked and cruel ways posed a serious challenge to the British Empire in India between the years 1790 and 1805. The story is about ancient India facing several problems and still competing bravely against the Britishers.

Hope you really liked the making shot, we will keep you updated with really awesome scoops!